Tesla has applied to be an electricity supplier to Texas.

The electric vehicle maker has made the move following the construction of the 100-megawatt energy storage system in Angleton.

Tesla is Planning to Supply Electricity For Texans 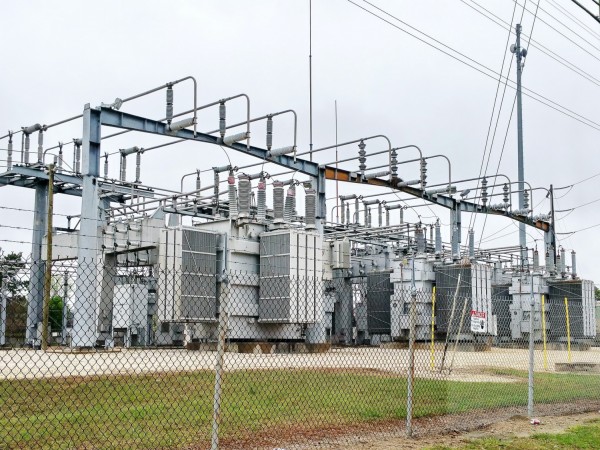 According to a report by Texas Monthly, the application to become an electricity provider in the state was submitted by Tesla Energy Ventures, the company's subsidiary.

This year, the EV manufacturer's venture on building energy storage systems has been successful so far.

Tesla has already built the technology across North America and Australia, particularly in Victoria and Adelaide.

Despite its continuous development on its electric battery, the company has not yet explored becoming an official supplier of electricity in households.

Nevertheless, Tesla has been a big help for the tech firms in terms of energy usage.

In February, Tesla offered assistance for Texan residents during the winter storm. Through the use of Powerwall, the company's CEO Elon Musk was able to extend help for those who were affected by the vicious storms amid electricity shut down.

With regards to energy consumption, some officials do not favor the implementation of renewable energy despite the large-scale usage of fossil fuels.

It turned out that the Texas Railroad Commission and Texas Public Utilities Commission have paid little attention to what happened to the electric grid. Amid the occurrence of blackouts in the state, many experts recommended the regulators to build properly insulated turbines and weatherproofing sites.

The Texas grid is isolated from the rest of the U.S., so transmission of power from other states was not available to relieve those stuck in the cold.

Instead, the Texas grid is managed by the Electric Reliability Council of Texas, or ERCOT, a nonprofit group that essentially schedules the flow of electricity to more than 25 million households in Texas.

Musk tweeted in February that ERCOT will not earn the "R."

The Electric Reliability Council of Texas is the supplier of electricity to over 25 Texan residents.

Musk discovered that his name was not included as part of the application of the Energy Ventures. Later, he spotted the firm's director of regulator credit trading, Ana Stewart in his place.

CNBC reported on Thursday, Aug. 26 that Steward has been included in the application. She has helped Tesla to gain more than $3.8 billion net of Tesla from regulatory credits starting in 2017.

Earlier this month, the EV maker was reportedly planning to become a "home package" provider through its EV charger and Tesla Powerwall.

Tesla was likely to test the proposal to European consumers first. The company aimed to bring an innovative clean source of energy in front of people's doors.

If ever Tesla succeeds in transition to become an electricity supplier, it would encounter many companies on the continent.