The NFT (non-fungible token) craze is showing no signs of stopping at the moment. The digital assets can be in any form: games, artwork, and even in unusual digital forms.

The hype that NFT has brought did not only reach the gaming industry. Apparently, luxury fashion brands have joined the NFT trend. For this part, we would tackle various NFTs in this field.

Starting from Gucci's short film to Louis Vuitton's NFT mobile game, here are the top 5 most interesting NFT fashion brand concepts that you should look out for in 2021. 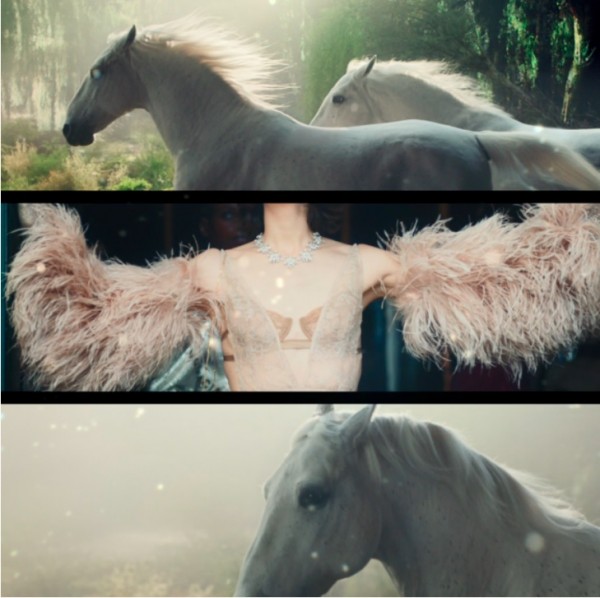 While it was not counted as NFT, the very first NFT-related product that Gucci released was a special short film that was created for the firm's 100th-year celebration.

The Gucci Aria film was successfully made with Balenciaga as the official collaborator. Lady PheOnix's four-minute film was sold for $25,000 in an auction set by Christie's.

All of its proceeds went to UNICEF USA to improve the COVID-19 vaccine access. 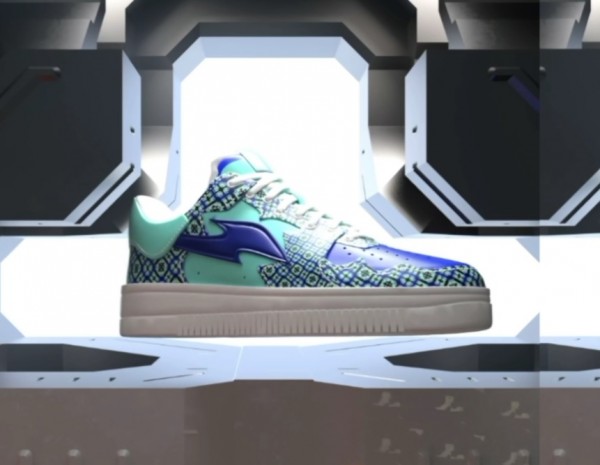 Sneaker lovers are hyped upon knowing that popular brand RTFKT collaborated with FEWOCiOUS, one of the top-selling NFT artists so far this year. What the sneaker brand did was a digital sneaker that caught the attention of the prospective bidders.

Before the sale, the aspiring owners tried it on Snapchat before proceeding to the actual bidding process.

According to the studio, it has sold over 600 pairs of sneakers, which cost $3.1 million.

RTFKT said that the physical version of the shoes was given to the winners. While it's good to feel the actual texture of the sneakers, its limited-time digital version will remain expensive. 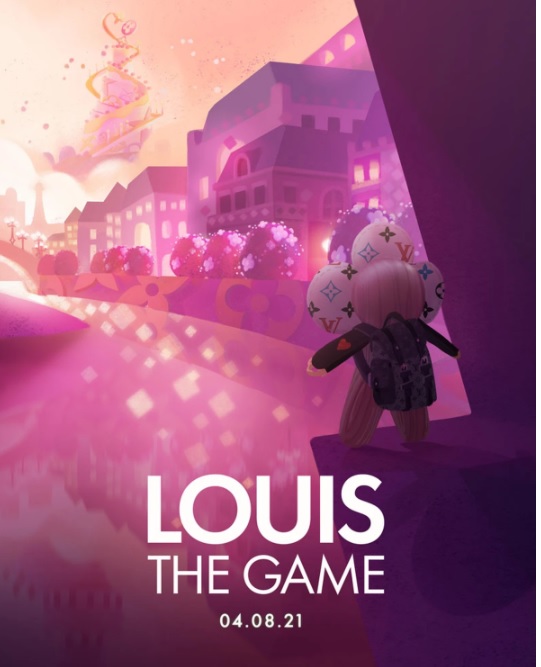 It's unusual for a fashion luxury brand to release a product not aligned to its specialty.

For instance, French fashion house Louis Vuitton has launched a mobile game dubbed "Louis the Game." It was made to commemorate the company founder's 200th birthday.

As a player, you will play the role of Vivienne who will travel across different worlds. You will also need to amass candles along the journey.

"Louis the Game" is not your ordinary mobile game. The fascinating information about this game is the 30 NFTs inside it.

Louis Vuitton joined with popular digital artist Beeple to make this possible. The art collage reached a value of $69.3 million. Apparently, the in-game NFT collectibles are not subject to selling. 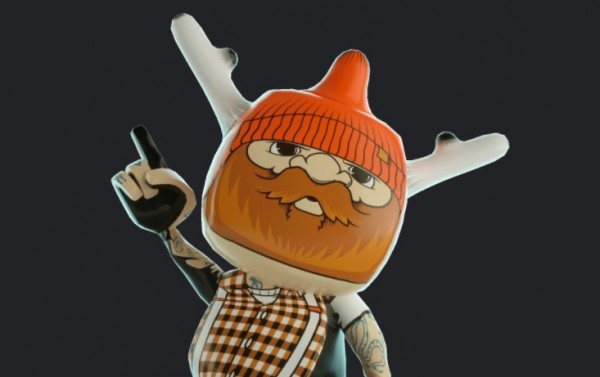 According to a report by Esquire, Burberry's first NFT game, "Blankos Block Party," is included in the top five NFT MMO games to check this 2021.

The game boasts a lively blockchain environment with Blankos, the digital vinyl toys. If you are a physical toy collector, you will get the concept of Burberry's NFT.

Of course, fashion brand Burberry will not make it without the help of Mythical Games. "Blankos Block Party" is expected to unveil many in-game NFT accessories as it heads to 2022. 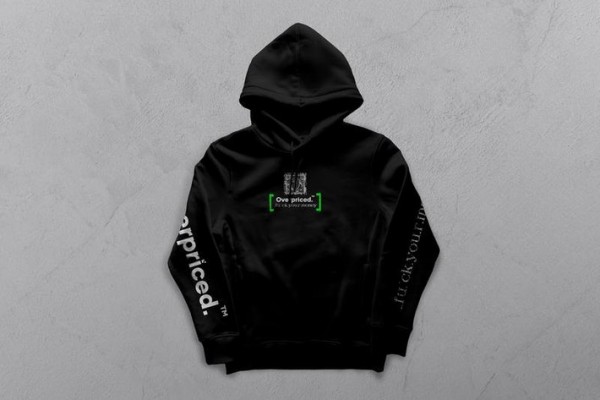 The concept of fashion will not only end up in simple apparel such as clothes and shoes. Apparently, Overpriced, a known fashion brand, has released a bizarre hoodie that features unique NFTs from the wearer. There's also a code that will be scanned to see the NFT.

This NFT-linked hoodie was sold for $26,000. If ever someone steals it from you, Overpriced said that the buyer will receive a new code. The old code will now become invalid for selling.

Recently, digital fashion NFTs have been released, which includes a SpaceX-themed outfit. Dress X was also present on the platform. IT was reported to have 40 digital items for men's and women's wear.

Meanwhile, Farfetch has introduced its platform for those who want to order NFT fashion items.