Elon Musk's tweet went viral once again after confirming that his favorite Dogecoin is not the ultimate cryptocurrency. His latest Twitter post has now garnered more than 380,000 likes, 64,000 retweets, and 26,000 likes. 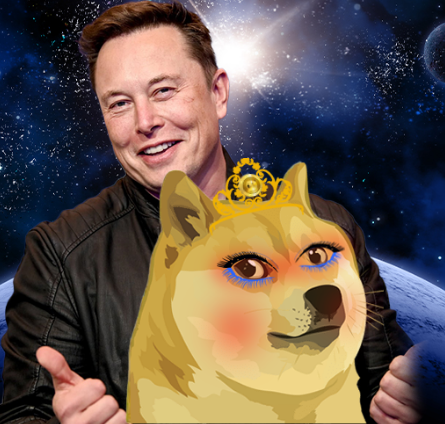 In the comment section, various cryptocurrency fans shared their opinions. Of course, many agreed with the popular billionaire, while others declined his idea. They even sent some links to show that DOGE's is still growing in the crypto market.

However, the giant tech CEO was referring to one is not a physical-digital currency or crypto coin. He is telling people that the ultimate currency is time.

On the other hand, News18 reported that some rich people also joined the viral tweet. These include CRED's founder Kunal Shah. He said that the only true thing in the world is entropy. Meanwhile, Stephanie Myers, an anchor and news producer at OANN Morning News, also commented on Musk's viral tweet.

She asked the billionaire what crypto should she invest in. As of the moment, Elon Musk still hasn't replied to any of the commentators on his post, making it more confusing for many fans.

According to Entrepreneur's latest report, Elon Musk is now attracted to a similar digital currency called WIFEDOGE, which is considered the wife of Dogecoin. 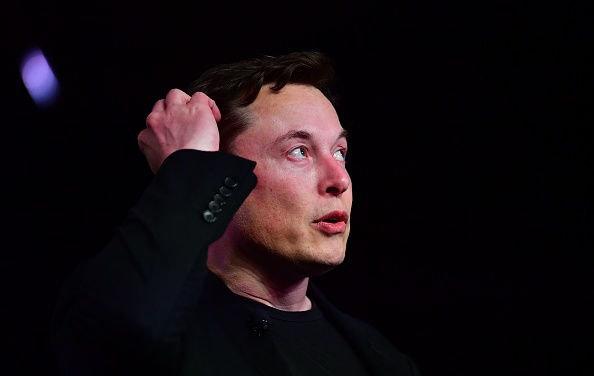 But, it wasn't stated if this rising cryptocurrency is connected to the viral tweet of Elon Musk about DOGE. On the other hand, Wifedoge was able to grow 3,294.29% since it exceeded its recent 68,350 value, which was recorded last Monday, Aug. 30.

On Tuesday, Aug. 31, the new crypto brand was able to have 2.32 million dollars in market capitalization, which is really a drastic increase. The developers of WIFEDOGE also thanked Elon Musk for supporting the rising cryptocurrency.

"Thank you for tweeting to encourage Wifedoge. Believe us, we will soon surprise global investors even more. Our project team is working hard," they said via Wifedogecoin's official Twitter account.

DOGE and WIFEDOGE Has a Son?

On the other hand, the new Baby Doge Coin is also acting as the son of the new WIFEDOGE and the popular DOGE cryptocurrency.

As of the moment, the official Twitter account of BABYDOGE already has more than 11,000 followers. Not much information about this new digital coin is released yet. But, creators said more details would be announced in the following days.