Twitter iOS: Edge to Edge Tweets, Media to Timeline—How Does it Look?

Twitter iOS would be bringing something for users, and it is an edge-to-edge media for the Timeline, aiming to bring a new experience and look for the application. Supposedly, the feature would help to maximize the scrolling or browsing experience of the user, and it would effectively emphasize the image or video to be featured.

The short word social media application has been making its platform more accessible and user-centered, and this was evidenced by the popular "Super Follow" feature to help monetization. However, there are still other features that they are planning to bring to the platform. 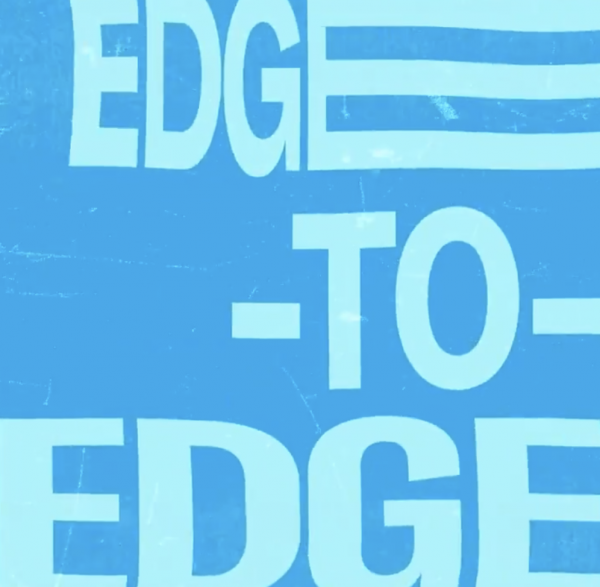 As initially revealed by Twitter Support, the iOS version of the application would have an "edge to edge" feature for its media that would appear on the Timeline. This would enlarge the photo to take on the entire display in the middle, going on a horizontal expansion to showcase the entire media.

Edge to edge Tweets that span the width of the timeline so your photos, GIFs, and videos can have more room to shine. pic.twitter.com/luAHoPjjlY

It would both be applicable for images and clips, or photos and videos that are posted by users in their timeline. Viewing a tweet image would not have to click the media itself, as the feature would effectively capture the massive screen and be able to show the entire image with no crops, deletions, or omissions.

The social media application says that edge-to-edge would effectively help in bringing out the media more than it has on the platform. The said media would "shine" brighter on one's timeline, something which the app has highlighted with the new feature aimed at making Twitter more appealing to users and stakeholders.

Read Also: Twitter to Bring Archive, Hide Features to Tweet, Disappearing Off the Platform After Months or a Year

Twitter has a lot of new features on its platform to better the experience of users via social media, and it brings massive features for the public. One of them is the Twitter Safety Mode, where it can effectively filter out any spam or harassment messages and prevent unknown people from peering into one's social media account.

The loss of Fleets has certainly not affected Twitter that much, as it focused on other ventures like the monetization focus for influencers and personalities, as well as the famed Twitter Spaces.

The audio-only experience via the platform has proven to be a feature that users would utilize and patronize, particularly as it brought a new experience to the public.

Twitter is all about user experience, and the different experiments, trials, or releases it brings to the application show how much time and effort they are exerting for its users. While some are wanted by the public, other features are not that appealing to them.

The new edge-to-edge media tweets have a new thing to introduce to people, and it may be something that would be a pro or a con for long-time Twitter users. It is important to note that users would have a hard time adapting the new concepts, especially with regards to media and the look of the timeline itself.