Apple Car's head, Doug Field, who is also a Tesla veteran, left the tech giant to work with another car company, Ford--making his departure the fourth instance that the exec left the EV project of the iPhone maker. 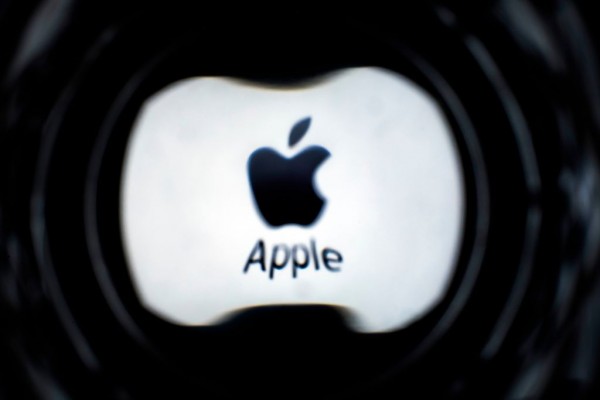 (Photo : by LIONEL BONAVENTURE/AFP via Getty Images)
This illustration picture shows the US multinational technology company Apple logo displayed on a tablet in Paris on February 18, 2019.

The former Cupertino giant exec will be serving as the Chief Advanced Technology and Embedded Systems Officer of his new company, Ford.

Meanwhile, the replacement of Field as the head of the electric car endeavor of Apple is still unclear.

According to Bloomberg, Field joined the EV project of Apple in 2018 to lead it, and on Sept. 7, the exec exited the tech giant.

Field previously had a major role in the engineering of the popular Tesla Model 3. As such, his transfer to Apple gave hope to the EV project of the Cupertino giant with people expecting that he will be building a vehicle.

He went on to bring with him some of the former execs of Telsa to develop some aspects of the Apple EV project, such as the exterior design, the interior, the drivetrains, and the self-driving software.

And in 2020, rumors that Apple is negotiating with other car manufacturers have been sprouting like mushrooms with Kia, Hyundai, and BMW being floated.

It is worth noting that the Apple car project has already been existing for seven years. And it has already faced numerous exec departures. It has even changed its direction over time since it was first kicked off in 2014.

As per The Verge, Ford announced in a press release that the former head of the Apple Car "will lead Ford's efforts to develop the next-gen Blue Oval Intelligence tech stack to deliver smart, connected vehicles and services that improve over time through constant updates."

On the other hand, Apple said in a statement that the tech giant is "grateful for the contributions Doug has made," adding that the company is wishing him well with his new responsibility with Ford.

Although the new Apple Car chief has yet to be unveiled, the Cupertino giant is still home to EV veterans on their team.

Just last June 11, the Cupertino titan went on to hire a former BMW exec, who is also a co-founder of another EV startup, Canoo. Ulrich Kranz worked with Field on the Apple Car project named "Project Titan."

On top of that, last Sept. 3, Apple also added two former engineers from Mercedes to join its EV endeavor, and specifically work on the product design.

Elsewhere, another report, citing a source from the company, said that Apple is planning to manufacture its EV batteries in the United States.