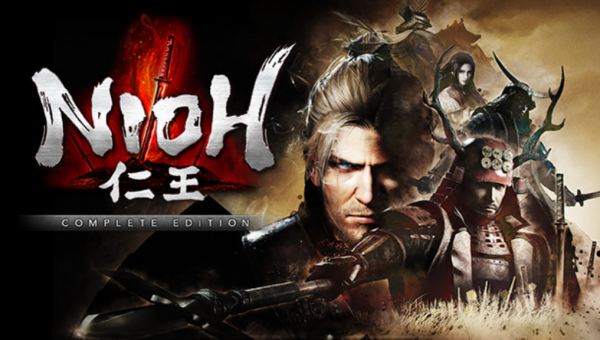 Why do people still hate egs so much? It doesn’t make sense they’re literally giving away free games.

Players shared their positive gaming experiences with "Nioh 1" and "Nioh 2." For those new gamers, this popular action title revolves around a lone traveler who reached Japan.

To survive, players need to fend off vicious warriors and supernatural Yokai that are invading the land. Right now, you can experience "Nioh: The Complete Edition" for free.

Thanks to Epic Games' efforts, players can already download the game without paying any fee. Although the availability of the adventure-action game is indicated, the end date is not yet confirmed.

This is one reason why those interested should install the game right away since the giant game developer could pull it out anytime.

According to PC Gamer's latest report, "Nioh: The Complete Edition" is the game's PC version. The action title has adapted worldbuilding and combat pacing, allowing it to have a more precise combat system. 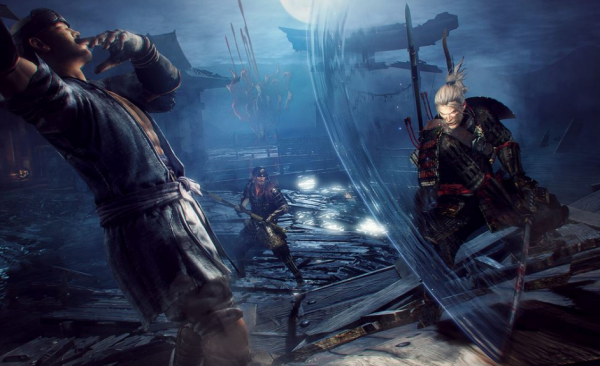 However, some players who already tried it said that the new version still has some flaws. Although this is the case, "Nioh: The Complete Edition" still offers amazing swordplays and similar mechanics.

If you want to have it, all you need to do is visit Epic Games' official online store. After that, you need to check if you have the following requirements.

Aside from these, you also need to have an Epic Games account, which is the most important requirement before you can get the game publisher's free titles.

Epic Games is not the only has enhanced its service. PS5 consoles are also set to arrive in various retail stores. On the other hand, Riot Games will soon release Vex, the newest Yordle character of the popular "League of Legends" title.

Aside from "Nioh: The Complete Edition," Epic Games is also offering "Yoku's Island Express" for free. On the other hand, here are other games that are still free on the gaming company's official online store:

For more news updates about "Nioh: The Complete Edition" and other free games of Epic Games, always keep your tabs open here at TechTimes.