"League of Legends" Patch 11.18 received some small fixes for the bugs that Qiyana and Janna are suffering from. As of the moment, Janna is considered one of the best support heroes in the Summoner's Rift. 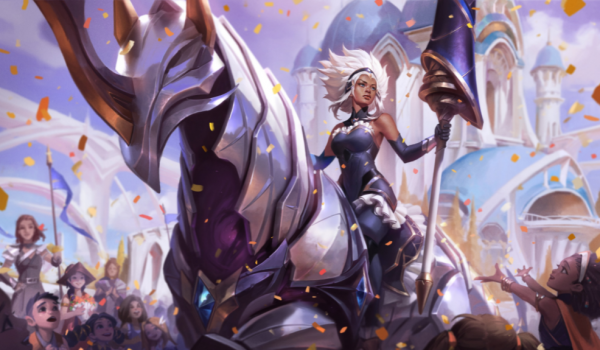 Battle Queen Rell, Janna, Katarina, and Qiyana. Who will you fight for? pic.twitter.com/ZLv2F0Dlm5

She can protect her teammates while making a great setup for their carries. On the other hand, Qiyana is an efficient assassin in both early and late-game phases.

However, these two heroes currently have some bugs that affect the gamers' experience. Because of this, Jeevun Sidhu, the lead developer of Riot Games, confirmed that the giant game publisher would release micro patches for both of the champions.

Sidhu said, via his official Twitter post, that Riot Games would release two micro patches for the two champions before "League of Legends" Patch 11.18 comes to an end. However, many fans are still complaining about certain issues, which are not included in the upcoming fixes.

One of the commentators said that the E+Q change in Qiyana literally made her unplayable.

Two micropatches that just went out:

1) Fixed an issue where some knockbacks would break Qiyana's Q+E auto-aim unintentionally. We'll be monitoring for other issues with this change.

2) Janna's W will correctly persist on her.

According to Dot Esports' latest report, the first fix of Riot Games would focus on Qiyana. This update would solve the Q+E bug auto-aim, which unintentionally happens. However, Sidhu said that once the fix is released, they would still observe the change in her skills. 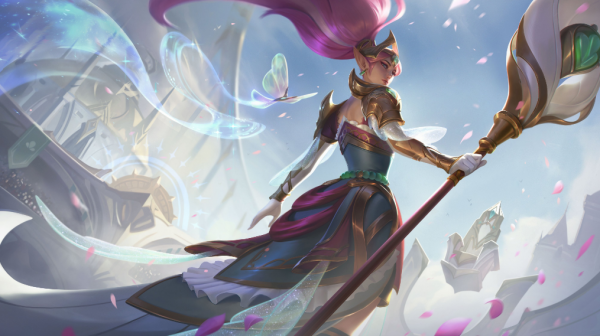 Battle Queen Rell, Janna, Katarina, and Qiyana. Who will you fight for? pic.twitter.com/ZLv2F0Dlm5

On the other hand, Riot Games' lead developer added that Janna's W will now correctly persist on her for the ability's complete duration. Aside from these two updates, players could also see the following changes before Patch 11.18 ends:

In other news, the "League of Legends" 2021 World Championship would take place in Europe. On the other hand, Riot Games also released Dr. Mundo and Soraka healing buffs.

PC Games reported that the new "League of Legends" Patch 11.19 could arrive on Sept. 22. However, this could still change depending on Riot Games' final decision.

The new update is expected to release the new hero Vex, the latest Yordle character in the Summoner's Rift. Aside from this hero, Patch 11.19 could also release new skins, WORLDS 2021, and Dawnbringer cosmetics.

Related Article: 'League of Legends' Vex Release Date and Leaked Gameplay! Here's How You Can Use the New Hero Before Patch 11.19's Arrival