Epic Games Store has a batch of new free games this September, and it aims to expand its library, which has given gamers a lot of things to enjoy, especially during this pandemic. Epic has released two games for free on its current circulation, something which the company has been doing almost regularly in the past, all for its gamers.

The game's publisher and developer have been involved in a lot of scrutinies and problems these past few months, but it has successfully fought against Apple's hold over the App Store, which initially kicked them off. The company has had a lot of backers for its fight against Apple's alleged monopoly in the App Store, and it is Tesla CEO Elon Musk.

Epic Games Store has released two new games that it would add for its free game lineup, which it regularly releases for all its gamers and members of the store. The only thing that people need here is an Epic Games account that has been registered through their platform and verified via Email and Two-Factor Authentication.

These two games would only be free from today, Thursday, September 16, and until Wednesday, September 23, 11 PM local time. After which, a new game would replace it and would have another round of free games as part of its regular releases for the platform.

Read Also: Fortnite's 'Among Us Mode' Made Community Manager Sad for Not Choosing to Collaborate, Copying Game 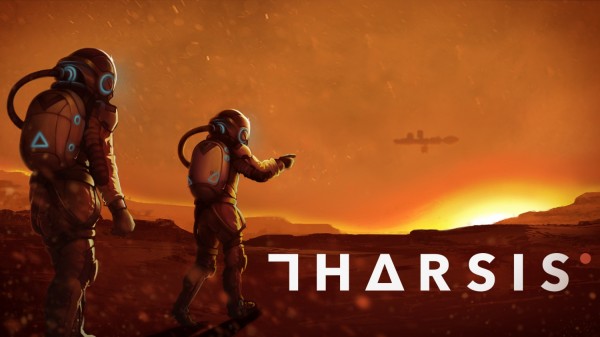 "Tharsis" is a turn-based strategy game that takes on the genre of science fiction, focusing on the abandoned or person-less planet of Mars. However, surprises will keep on coming as some cannibals and dice would decide the fate of the astronauts who first came to Mars, not knowing the danger that awaits them.

The game takes on a grim representation of the Mars Mission, something which the world is now getting excited about as SpaceX and the Starship would soon make their way to the Red Planet. However, in this game, the astronauts would not know what dangers await them and what they need to do to survive.

The game is developed and published by Choice Provisions and is a fairly old game from 2016. 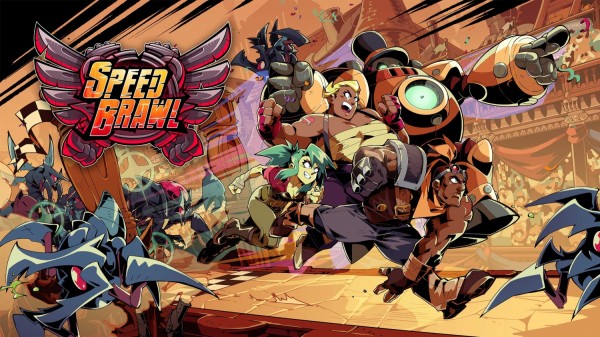 "Speed Brawl" on the other hand, is a 2D combat-race game that focuses on action, adventure, and arena, all-in-one. Here, users would seemingly be transported in a platform game, where they would go against a head-to-head competitor that would have its fighting style, equipped with all the weapons and defense it needs.

All the gamer needs to do is survive and overpower their opponents to steal the crown. The game is set in a seemingly dystopian world where people bet on car-smashing actions such as the "Speed Brawl." However, that is not all to it, as it also focuses on strategy and building one's style for the game.

"Speed Brawl" is from Open Stallion Games and was released last April 2021.