Google TV is likely adding free TV channels on Chromecast and other smart TVs similar to a feature that Roku and Samsung TV Plus already sport. 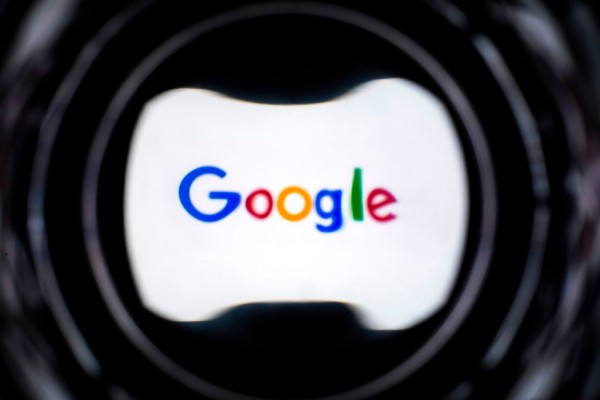 (Photo : by LIONEL BONAVENTURE/AFP via Getty Images)
This illustration picture shows the US multinational technology and Internet-related services company Google logo displayed on a tablet in Paris on February 18, 2019.

Currently, Google TV is home to some of the most popular online streaming platforms, such as Netflix, HBO Max, or Disney Plus.

Not to mention that the TV operating system also allows its users to enjoy its personalized content recommendation feature, which collects various contents from different streaming services.

The report first came from Protocol, citing industry insiders, which also previously disclosed that Samsung TV Plus will soon be available on web browsers.

The news outlet further claimed that Google is already in talks with some firms in its attempt to include free, ad-supported streaming television, or FAST channels on its Google TV.

The FAST channels will reportedly carry a similar experience as the traditional broadcasters in your locality.

To be precise, the resemblances of the two formats are the ads in between videos, as well as on-screen.

It is worth adding that the free channels are likely to be seen on smart TVs of TCL and Sony, and of course, the Google Chromecast once it rolls out.

As per Android Police, Google is possibly launching the free TV lineup of Google TV at the same time as the launch of its upcoming flagship smartphone, the Pixel 6.

The tech giant is releasing its upcoming device during the Made by Google event in October. So, the news outlet is speculating that the free TV channels are likely to launch during this major launch.

However, Android Police further noted the launch of the new Google TV feature could still be moved to a much later date, saying that it could be out in early 2022.

It is worth noting that Google TV's new feature is not something new. Roku already launched a similar platform last year.

Roku Channel boasts around 10,000 TV show episodes, along with films.

Meanwhile, Samsung TV Plus is the streaming service platform of the South Korean giant that includes more than 180 channels to choose from.

Just like Roku, Samsung free TV channels include sports, news, and even entertainment.

Read Also: Google's YouTube Reports 50 Million Subscribers for Music, Premium; Having a Jump of 30m from 2020