The new $299 Nokia G50 model is about to arrive. Some smartphone experts claimed that the arrival of this gadget is a sign that HMD Global would soon enter the world of affordable 5G handset market. 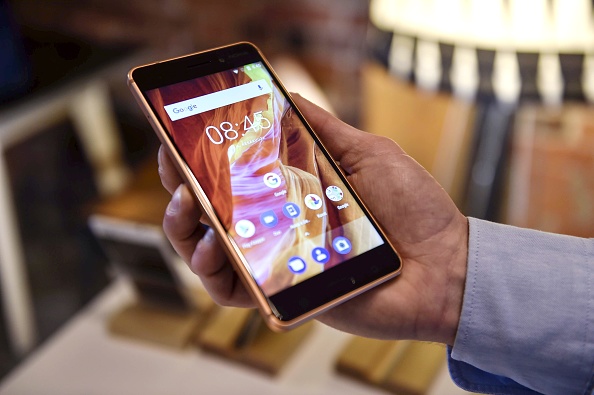 HMD Global has been one of the most popular smartphone brands across the globe because of its iconic Nokia mobile phones, which are considered durable and could last longer compared to other models.

However, this giant tech manufacturer is one of the late companies to transition its technology to smartphone models.

Although this is the case, it is still making noticeable efforts to keep up with the big names, such as Samsung, Apple, Oppo, OnePlus, and other tech developers.

Nokia has a total of five new phones coming very soon in an upcoming event.

This can be seen specifically with its arriving Nokia G50, which is expected to compete against models like Realme 8 5G, Samsung Galaxy A32 5G, Xiaomi Redmi Note 10 5G, etc.

According to Digital Trends' latest report, the new Nokia G50 could be a sign that HMD Global would also focus on making more affordable 5G smartphones. 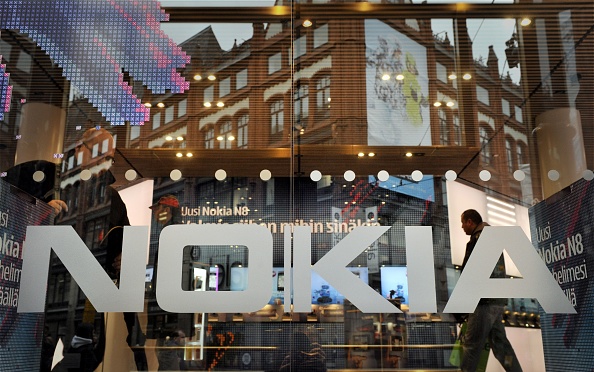 (Photo : Photo credit should read MARKKU ULANDER/AFP via Getty Images)
In this file photo taken on October 21, 2010 the logo of Finland's mobile phone maker Nokia is seen on the window of Nokia flagship store in Helsinki. - One and a half year after the launch of a new version of the iconic Nokia 3310, the young Finnish company HMD Global hopes to make Nokia an important player in the mobile market again.

If this is true, many consumers would definitely be excited, especially since high-speed connectivity is currently in demand as many people across the globe tend to stay in their houses because of the implemented restrictions.

HMD Global is not the only company making some drastic changes with its branding. Oppo also seems to be exploring new technologies as a new patent shows next-gen Oppo smartphones could have side cameras.

In other news, the OnePlus 9 also received a massive update, allowing it to take advantage of the advanced Hasselblad XPan Camera feature.

Phone Arena reported that the new Nokia G50 could be released this coming Oct. 6, which is about two weeks. However, you need to remember that the schedule of HMD Global may change. Although this is the case, you can expect it to debut before 2022 arrives.

On the other hand, this new handset is expected to compete against other brands using its clean Android installation, 5G-connectivity at an affordable price, as well as regular system updates.

As of the moment, it is still hard to conclude that the new Nokia G50 would be a good one until it is actually released in the market.

For more news updates about Nokia and other affordable handsets, always keep your tabs open here at TechTimes.