Apple iOS 15: How to Play Background Sounds When Listening to Music via AirPods, Other Audio Devices

Apple's iOS 15 has a new feature, and this small one may elevate one's music listening experience, which plays a "Background Sound" on an audio device or via the speakers. This small feature is a massive thing for others, especially as it brings a calming effect that may be used to play in the background non-stop.

The iOS 15's nifty new feature may not be as massive as the iCloud Private Relay or the FaceTime Share Screen feature, but it is something that may help in a lot of cases or situations. Sometimes, listening to music can help in taking anxious or sad feelings away from the mind of a person, and it does not have to be music at all times.

The first thing to do here is to upgrade to the latest smartphone operating system from Apple, and it can be done by going to the Settings, browsing to General, choosing Software Update, and check for updates. The iOS 15 was already released by Apple last September 20 Monday.

It is important to note that this feature is exclusive to the iOS 15, so it would not be seen with previous versions or may use an app for this.

After upgrading to the iOS 15, users can now head to the Settings and scroll down to Accessibility. 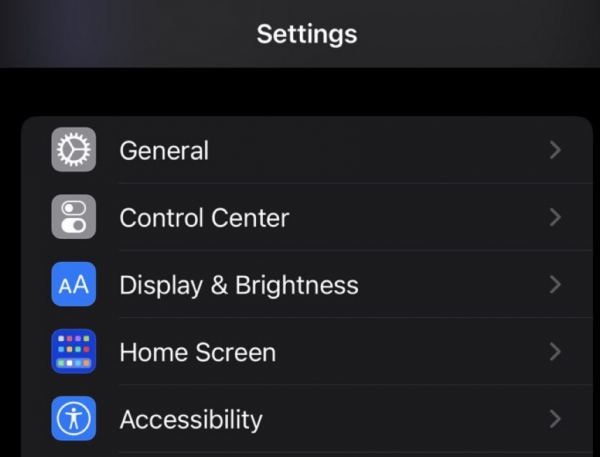 The feature is under "Hearing," after scrolling down to the almost bottom part. Look for "Audio/Visual" and browse it for "Background Sounds." 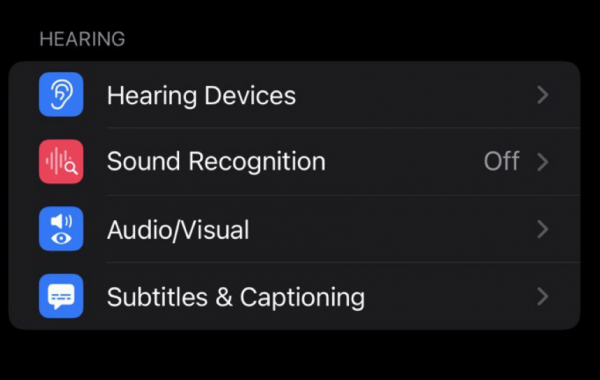 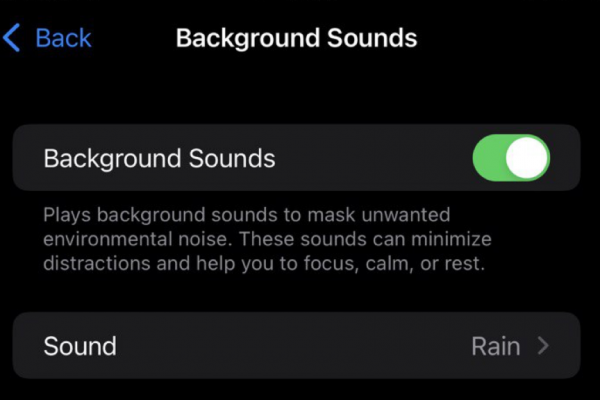 When toggling it on, it would add a shortcut control to the "Control Center" where users can turn it on or off whenever needed, and not needing to go to the settings every time. 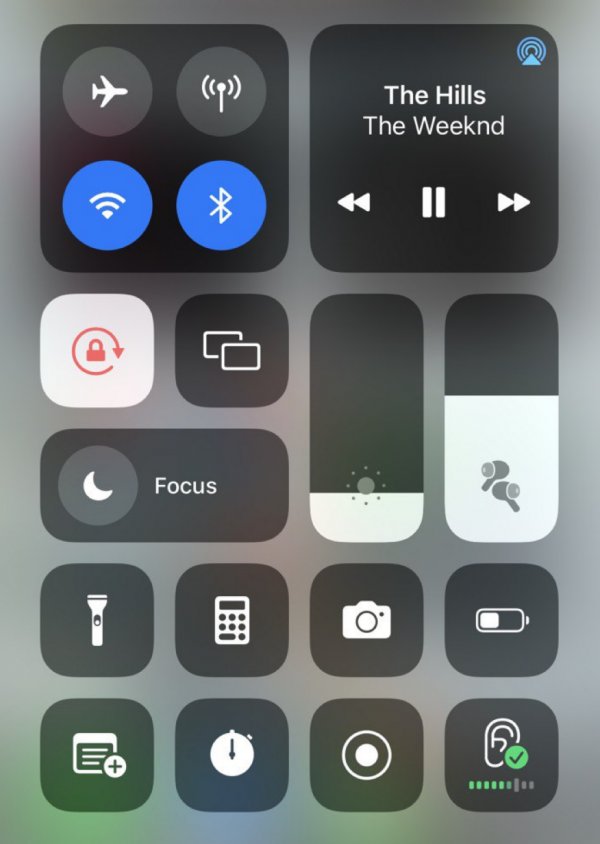 Users can play these background songs on top of their Apple Music, Spotify, and other streaming platforms. 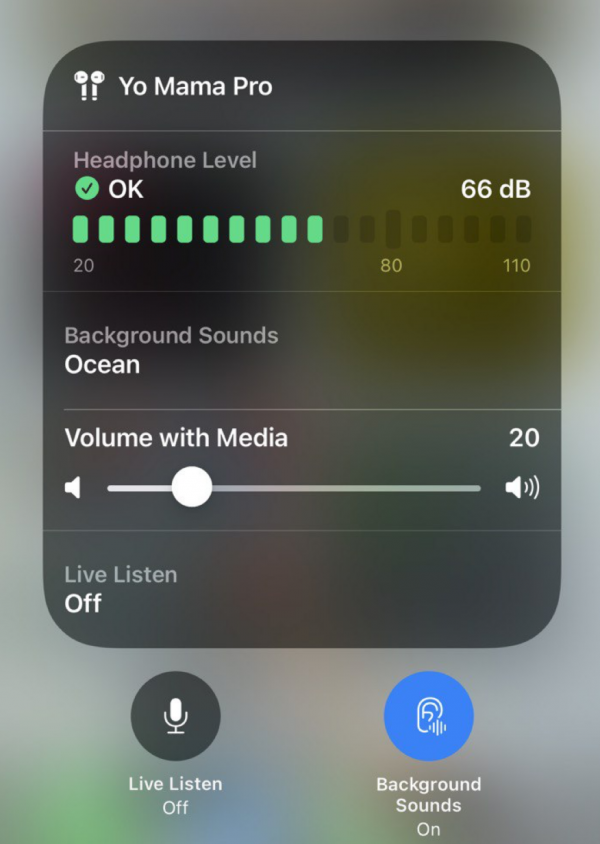 Read Also: How to Reverse Image Search on Android and iOS | Mobile Tracking

The iOS 15's Background Sound may help in making a person feel at ease and relaxed, and it was not revealed when the company first unveiled the iOS 15 last June on the WWDC.

The Background Sound feature has six choices that would help in bringing a new sound to the iPhones, and it includes the Balanced Noise, Bright Noise, Dark Noise, Ocean, Rain, and Stream. 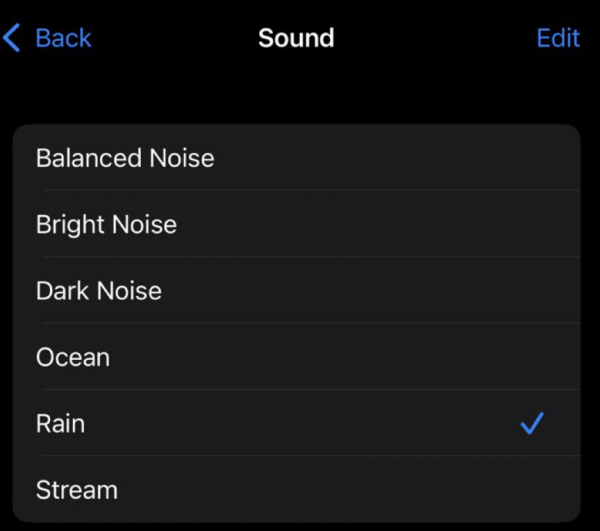 The choice is the user's, as it can be changed on whichever they prefer and how high the level of sound it outputs.

Sadly, there are only six background sounds for now, and the iOS 15 has no way to add more sounds to this, as it is integrated within the system of the smartphone.

Users may use a different application or stream a background song if they wish to add more sounds to hear, but for Apple's iOS 15, it is limited to the sounds which it initially curated. Maybe this is something that the company would change or add to, in the future updates of the iOS 15, but for now, Apple has not yet revealed anything.