GM has unveiled that it would soon bring the new Ultium Drive Electric Motors, something which the company aims to debut in the coming releases of their electric vehicles, focusing on a new type of performance. The venture would be applied to GM's upcoming EVs in the future, starting with the Buick Electra and followed by the 2024 Hummer EV.

The Ultium Drive was initially under the project of GM that focused on the "Ultium" platform, aiming to debut a new set of batteries for the electric vehicle. 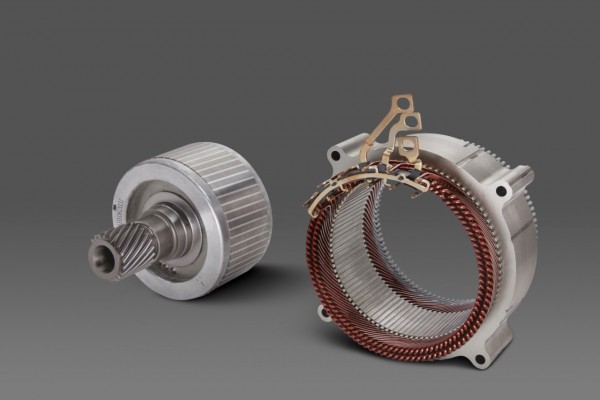 Earlier this week, GM has announced the arrival of the Ultium Drive platform, and in its press release, the company said that it would be for the better and long run, soon having it for most of its EVs. General Motors remain one of the top manufacturers of vehicles in the country, may it be internal combustion engines or electric vehicles.

While the new platform of GM is based on an Ultium Drive electric motor, it is not the first Ultium-based release of the company. Earlier in 2020, the company has unveiled its plans for Ultium Batteries, which would be initially put for the Buick Electra's remake and a massive venture for GM.

Now, it has evolved into an entirely different platform which adds a lot for the electric vehicle platform, something which the car manufacturer would soon be utilizing for its upcoming releases. 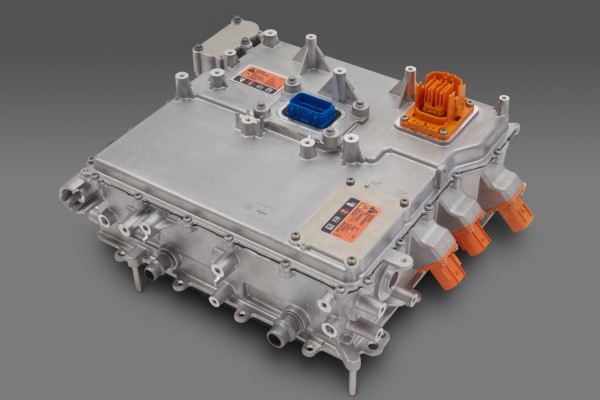 GM's future electric vehicles would feature the Ultium Drive motors, but it would not be for all. It would be intended for selected devices only and upcoming releases of the company like the 2024 Hummer EV and Buick Electra.

Being a special platform, GM may be focused on bringing it to flagships and more.

The Ultium Platform Brings A New Age for GM

GM's Buick Electra remake would not be the same as its original platform, as the old one has a massive V-block engine, but the new one would be an electric vehicle that would be way environmentally friendlier. This was the first vehicle that was announced for the Ultium platform, something that would change the upcoming releases of the company.

The new Ultium would bring a new age for GM's electric vehicle releases, something which would usher in a lineup that would focus on performance and reliability.

Despite its last releases bringing already promising vehicles with the Hummer EV platform, and other releases of the company.

Another EV that is promised the Ultium performance is the Bolt EV, having the Ultium Battery that would be contributing to bringing a better and reliable power pack for the car.

It was known that the last battery pack of the Bolt EV was flawed and had a fire risk that would endanger users when continuously depleting and charging to the maximum.