Gaming has become so popular in the modern age, that it has left behind its erstwhile negative reputation (i.e. it makes children violent, etc). But here's something that you might not really know: despite the bad stereotypes that are constantly hurled at them by some people, gamers might actually be healthier than you know. 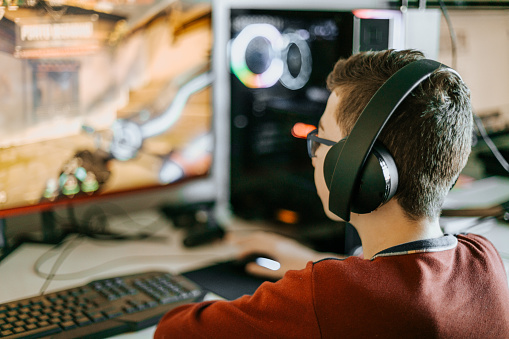 The benefits of gaming have been a topic for many studies throughout the years. And you can read about some of their findings in this article. So, without further ado, let's begin.

According to Forbes, playing fast-paced video games such as first-person shooters can train people to make the right decisions faster than normal.

This data comes from a study conducted by researchers from the University of Rochester. In the study, two groups of participants aged 18 to 25 years old were asked to play two games: "Call of Duty 2" and "Unreal Tournament" for one group, and "The Sims 2" for the other. Each group was tasked to play these games for at least 50 hours. 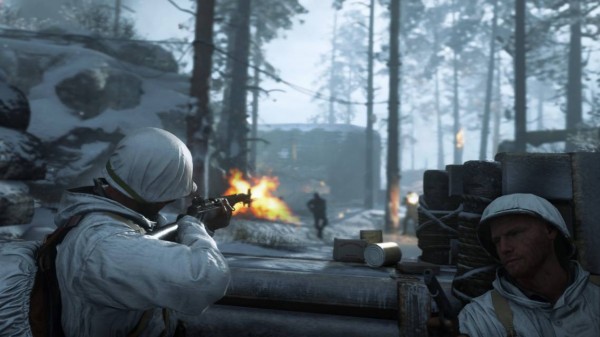 When the results came in, they showed that those who played the faster-paced shooters were able to decide 25% faster in an activity completely unrelated to gaming, all without sacrificing accuracy.

In a statement published in the University of Rochester website, researcher Daphne Bavelier reiterated that players of fast-paced games are able to make more accurate decisions per unit time. This could, according to her, be beneficial in the medical and military field, where "thinking on your feet" is the norm.

ESports Gamers Are Able To Maintain A Healthy Weight Better

When you say "esports gamer," what comes to your mind? Is it the stereotype of an overweight person who does literally nothing else but sit for hours every day just gaming, all while downing copious amounts of soda and potato chips? Well, you'll have to knock that stereotype out of your mind.

According to a study by researchers from the Queensland University of Technology in Australia, esports gamers are actually better at maintaining a healthier body weight than most people, writes StudyFinds.org.

They found that esports gamers are around 9-21 percent more able to keep a healthy body weight. These people are also less susceptible to substance abuse, like drinking alcohol. And interestingly, some of the world's best are actually way more physically active than what others might think. 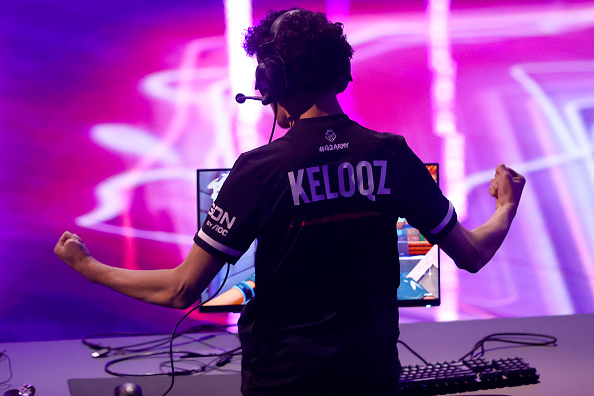 Who says the elderly can't enjoy gaming as much as the young ones? In this situation, however, it's driving games which take the center stage.

A study published in the journal Nature revealed that short-term memory and long-term focus improved in older adults when they were asked to play a driving game. According to the researchers, it's all about the multi-tasking that these types of games make players do: picking out and understanding road signs while driving a virtual car at the same time. 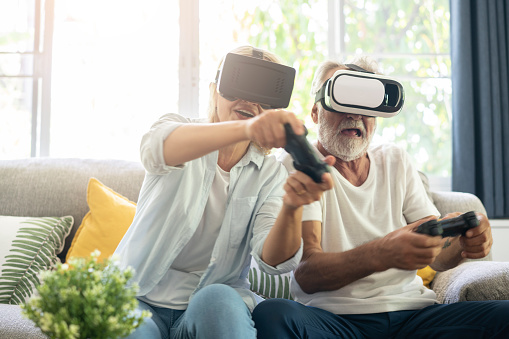 The participating older adults exhibited better short-term memory, could pay more attention to a certain task, and were far better at multitasking than they ever were.

Related: Gaming Technology 101: The Tricks That Developers Use To Keep You Playing, Explained