Honda confirmed that it will adopt Google's Android Automotive Interface in its future car model. The automobile giant will reportedly incorporate the Automotive OS into the model in 2022. 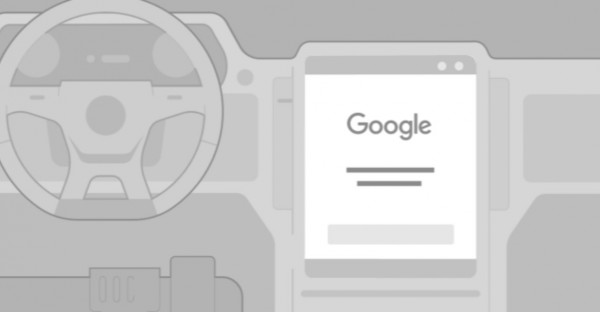 (Photo : Google )
The Google Android Auto Interface will come to Honda cars next year. Click here to find out how it differs from the outdated Android Auto app.

According to a report by Business Standard dated Sept.26, Honda is now ready to launch the all-new model, which will feature Google's innovative system for driving.

The tech company's Automotive OS will provide many insightful capabilities for the drivers. This will include Google Assistant, Google Maps, and even some apps that users can use for entertainment and information.

A spokesperson from Honda said that they will merge with Google to introduce more in-car features and other functionalities, the news website noted.

Recently, Google has updated its Android Auto Interface through a UI-friendly dashboard for the users.

The tech titan has come up with the technology that will keep the drivers safe on the road.

Usually, driving comes with a lot of distractions. Many drivers resort to using their smartphones while driving. In most cases, this is a dangerous idea, to begin with.

Google Android Auto was once the application that the tech giant integrates into cars.

According to Digital Information World, the latest updates about the Google Auto Interface are focused on securing driver's safety on the road.

If a driver wants to play songs along the highway, he/she can simply tap a card from a box. This will pave the way for the user to have a clearer focus on the road. Unnecessary searching of music players and other objects will be prevented as much as possible.

The Drivers can also use Google Assistant for important commands.

Regarding the difference between Android Automotive and Android Auto, the former offers an all-around system for information and entertainment.

On the other hand, the latter only relies on the user's smartphone to enable the infotainment system in the vehicle.

Last May, Google announced that Google Maps would launch an update for the Android Auto bug. At the time of the report, many Android users were concerned about the erroneous glitch in the app.

The search engine provider guaranteed that in the next few months, some updates for Google Maps will come.

This September, Google's Assistant Driving Mode will be the replacement for the old Android Auto app. The sources concluded that users can utilize it through Google Assistant.

For those who already have Android 12 beta access, you can now use the feature by a "Start driving mode" command.

The steps with regards to its usage are simple to follow. You can begin shouting words such as "Make a Call" or "Call [name of your friend]." Furthermore, you can also say "Send a message" if you want to relay a message to another person.

Other commands such as "Read my messages" and "Play a song" can take effect as well using the virtual assistant.