Apple Face ID could still work despite replacing the iPhone 13 screen, a third-party repair shop said. The UK-based uploader shared how it is done. 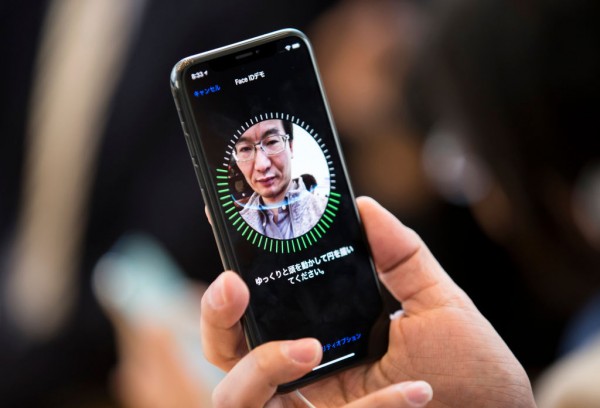 Previously, Forbes reported back in September that iPhone 13 screen repairs could deactivate the Apple Face ID.

Moreover, the report said that the facial recognition sensor will not work even if you try to switch the particular iPhone 13 display with another screen of its kind.

The message "Unable to verify this iPhone has a genuine Apple display" will pop out in the process.

However, 9To5Mac recently discovered that there was indeed a way to dodge the problem without losing the Face ID.

The UK-based repair shop, iCorrect, suggested an effective process to do so. It will guarantee you that your iPhone 13 screen will retain the Face ID.

The catch here is the difficulty of the procedure.

In its blog post written in the latter part of September, iCorrect detailed out an explanation about this statement. This will also shed light on the associated technology that was present in iPhone X.

From the research of the UK repair store, the screen microchip was found to be tasked with transforming the analog touch to the iPhone's digital signal. The process treats the iPhone as a small computer that could not interpret the signals properly.

iCorrect also said that there is a Face ID bug in iOS 15.

The shop added that the iPhone 13's display does not only function as ADC since it is also responsible for activating True Tone. Now, it could establish a connection with Face ID.

The mobile phone repair specialist also anticipates that the upcoming screens would also render the same effect for Touch ID.

Is Face ID Enough to Give You Protection?

Back in June, we wrote that there were useful ways to lock down your Apple device in case you are doubting Touch ID's security protection.

Of course, users should not rely on it alone. That's why there are ways to stay protected against outside threats.

You can begin to stop flashing your notifications on the lock screen. In addition, we suggest you limit the contents that are open in your device when it is locked.

You can also rely on erasing your current data in your iPhone, iPad, or other Apple gadgets.

Elsewhere, the Cupertino giant previously stated the iPhone 13 Pro's ProMotion display will help the developers through the 120Hz refresh rates.

The change will give faster frame rates suited for the best animation speeds for the third-party app developers.

Currently, we could not guarantee the stability of iOS 15 since it was just getting started. In upcoming months, we could see drastic improvements in the latest operating system.