Netflix Launches Fast Laughs, Play Something Feature For Android Users: Here's How You Can Access Them

Netflix recently unveiled the Android app update for the users. Two new features dubbed Play Something and Fast Laughs are now available on the platform. 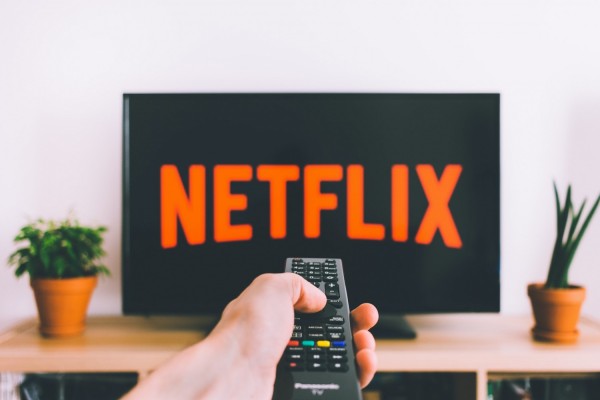 (Photo : freestocks from Unsplash )
Netflix is finally bringing Fast Laughs and Play Something to Android. Here's how they work.

According to a report by News18, the entertainment giant Netflix has brought Play Something and Fast Laughs features this week.

The first feature was reported back in May. At that time, the company was testing its capability in the Android environment. For those who do not know how it works, it functions like a random shuffle that streams random shows or movies that might be liked by the user.

On the other hand, the Fast Laughs feature is similar to TikTok where users can share short clips on their feeds. Back in March, the feature could only be used by iOS users.

Now, the availability of the feature has reached even Android fans.

How to Use Netflix Play Something and Fast Laughs

If you want to access the Play Something feature, you can simply tap the new button on the home screen of the app. Upon accessing your account, you can now choose the profile that you want to use.

From the bottom right corner just above the menu bar, you can actually see the "Play Something" button. Through this, you can have a good look at what the home screen could offer to you.

It is important to know that Netflix's Play Something enables the TV show or movie based on the algorithm. The content of the media will be based on your interest and preferred genres. Moreover, it will flash the unfinished movies/series that you once watched but did not finish.

Meanwhile, the Fast Laughs feature lets the users witness the vertical feed full of random short videos. Besides TikTok, you can also look for its resemblance on YouTube Shorts and Instagram Reels.

If you want to get started with Fast Laughs on your Netflix Android app, you can go to the menu in the bottom bar.

Other Netflix Features To Test

Android Community reported on Tuesday, Oct.5, that aside from Fast Laughs and Play Something, Netflix has another surprise for Android users.

There are other features that the streaming company launched, such as Downloads for You, which allows users to download videos according to their viewed shows. iOS users would have to wait until the end of this month to use it.

Play Partial Downloads is another Netflix feature that will help you rewatch your missed clips. Also, the Top 10 For All Profiles will serve as a guide for those who want to know the currently famous shows in the country.

Earlier this year, the Netflix sleep timer was introduced to Android. The streaming service said that it would bring a dedicated timer for sleeping and monitoring.

Users can set up this feature to automatically halt a particular show from playing. Usually, the specific intervals for this process include 15, 30, and 40 minutes. The subscriber can freely select if he/she wants to end the interval by the time the show concludes.