GM Aims to Debut a Subscription Service to be Big as Netflix in 2030, But for Cars 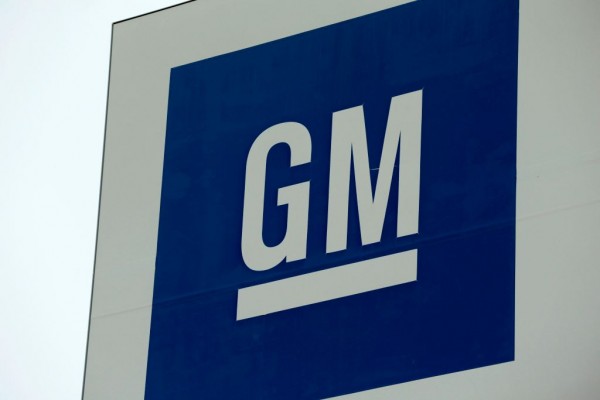 According to the recent shareholder's letter released by General Motors, the car company is now working on making a digital subscription service that would help people get interconnected and have features to use.

The venture would be an "in-car subscription service," and it aims to be a massive venture for the company. GM now has massive expectations for the service, as it forecasts that it can generate as much as $2 billion for 2021 alone. Furthermore, GM expects it to grow as much as $25 billion by 2030.

The subscription service would have add-ons, and it was based on the recent survey where they provided options for 40 and has generated positive responses and interest. The add-ons selected by the users have selected as many as 25 services to be included here.

To Be As Massive As Netflix?

GM and its Future

GM has a lot of plans for its vehicles, and it does not end there, where it has debuted electric vehicles as the cars of the future. GM is one of the multinational conglomerates for vehicles that have taken a page from the future and are integrating themselves into the electric car industry.

GM's Many Competition in the EV Conglomerate

Its competitor includes that of the Volkswagen group, which also has a lot of EVs under its belt, including that of its ID Project, Audi's different EV releases with the e-Tron, Bugatti with its EV crossover with Rimac, and Porsche with the Taycan.

However, despite the many competitions, GM is not backing out and is still looking forward to bringing on a subscription service that would be giving additional features for users. Moreover, it may be something like Tesla's autonomous driving feature, the FSD, which was initially said to be under a subscription service for its distribution.

For now, GM's shareholder's letter has said something about its subscription service by 2030, but the exact ventures are still under development.

Related Article: GM Plans to Overtake Telsa as the Leader of the EV Market in the US