'Free Guy' Artificial Intelligence: Can Tech Like This Actually Exist?

"Free Guy" might not have wowed movie critics this year, but it certainly impressed a lot of fans. Furthermore, it also presents a technological phenomenon that people have been thinking about for decades: self-aware artificial intelligence.

In the movie, a non-player character (NPC) played by Ryan Reynolds suddenly comes "alive" because he's technically a very advanced AI. But is this kind of technology actually possible in real life? Can an entity made of code really become self-aware like a normal human?

The answer lies in how NPCs in video games are programmed because modern technology has actually made these background gaming characters way smarter over the years.

'Free Guy' Is a Showcase of Modern Game Development

NPCs in modern video games are classified as "reactive," according to Syfy Wire. What this means is that a machine processes a set of specific conditions, which it then uses to "make a decision."

This is why enemies in a game will attack the player character if, for example, they enter a certain stance, area, or perform a physical action like an attack animation. 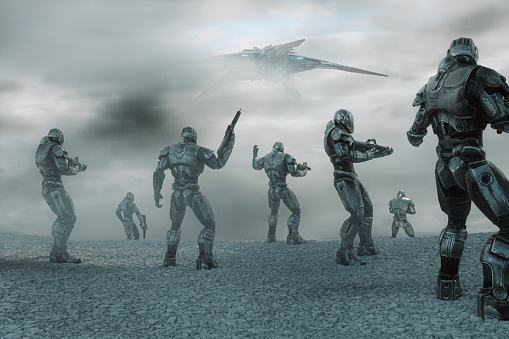 The NPC's artificial intelligence will then keep reacting to the player's actions until a certain new set of conditions are met: say, it will stop "reacting" when the player is dead, retreats, or does almost anything else outside of the enemy AI programming.

Game developers will predetermine the actions that the NPC artificial intelligence will take based on potential player actions. As such, the character will always react the same way because, essentially, it's just navigating some sort of flow chart. But to the player's eyes, the AI is giving the illusion that it is making its own decisions when it, in fact, doesn't.

Read also: Artificial Intelligence 'Creates' Its Own PLAYABLE Version of 'GTA 5', And It Is FREAKY

This is where Reynolds' character in "Free Guy" comes in. Sure, he does react in a way that is similar to a modern video game NPC during the first few hours. He reacts to player actions in a certain predetermined way repeatedly (i.e. his so-called catchphrase, "Don't have a good day, have a great day").

But everything changes when he meets the player character MolotovGirl or Millie Rusk, played by Jodie Comer. He reacts to her in a way that makes her a programming "trigger." Remember the conditions that make an enemy NPC react to a player's actions? That's it. 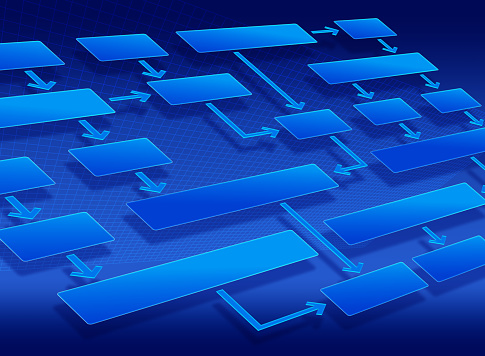 However, what happens next is that Guy eventually "changes" his own programming. That's where current technology is still lost today because no machine can make its own decisions without direct human intervention.

So, Is It Possible?

He says that while creating the illusion of human qualities like curiosity, creativity, and even consciousness can be possible, achieving it in its true form with AI is still "decades away." That's because, as Dr. Powley says, even the inner, deeper workings of the human mind are still largely misunderstood.

While the AI tech in "Free Guy" is still a long way from happening, AI in modern video games has certainly improved over the decades. One particular game made headlines regarding this.

That game was called "Hello Neighbor," It featured an artificial intelligence that stalks players and actually learns from their prior actions. For instance, trying to do a certain technique over and over again will make the AI learn it and counteract it accordingly, like blocking an entrance or exit that's been used several times.

The kind of AI in "Hello Neighbor" is still not even in the same league as in "Free Guy," but it shows a big future for artificial intelligence tech in video games.