Cancer Treatment from Himalayan Fungus Shows Promising Results in Phase 1 Trials, But Could It Be the ‘Cure?’

Cancer has been one of the nefarious diseases that has been affecting the lives of many people, with limited to no known cure to remove the cells that are affecting those in the body. However, researchers have now found a potential life-saving cure and treatment from a molecule of a caterpillar fungus that is found in the Himalayan region.

Modern technology has a lot of studies that it has focused on and debuted several studies that have given a lot of potential treatments to this disease that has been long known for claiming lives of the innocent.

Moreover, scientists and experts globally have focused on artificial intelligence (AI) to bring the detection tools and help medical personnel determine the specific growth of the cancer cells, or give the right treatment for it. 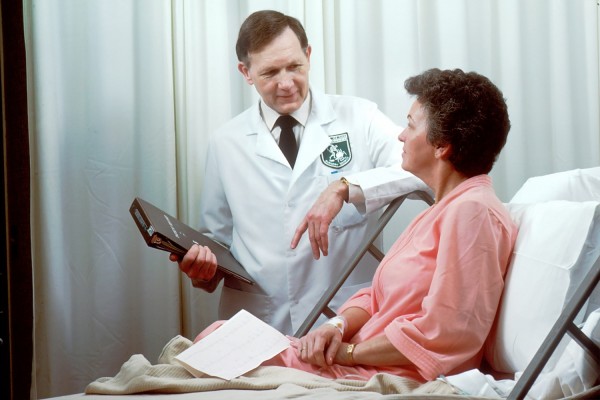 A group of researchers has found a potential cure and treatment for cancer, and it was taken from a molecule of a Himalayan Caterpillar Fungus, which was now developed for its initial trials. The venture is in the first phase of its clinical testing, and it means that these researchers have already found a way for it to be turned into a type of cure.

The researchers have published their work at the Clinical Cancer Research publication, entitled "The novel nucleoside analogue ProTide NUC-7738 overcomes cancer resistance mechanisms in vitro and in a first-in-human Phase 1 clinical trial."

The molecule extracted and found on said Himalayan fungus contains potent "anti-cancer" agents, which can then be applied or mixed with the human body, and target the said cancer cells. It would then go to the region where the cancer is present, and then it would present a somewhat chemotherapy treatment to the cell, to rid of its cancer.

The University of Oxford in partnership with UK-based biopharmaceutical company NuCana has pioneered the study that has potential as a cancer-killing agent. The NUC-7738 was synthesized by researchers and it is currently in the experimental testing stages.

And while it is not yet a cancer drug or treatment, it has the potential to be one in the future.

It was said that this Himalayan fungus has anti-cancer effects, meaning that it can effectively rid of cancer with the "Cordycepin" nucleoside analog that is known to be effective against the disease. This makes the potent fungus one of the most valuable fungi in the world.

Is it Effective? When Will it Be Finished?

With regards to effect, the cancer cure drug is very promising during the first phase of its clinical trials, meaning that it is highly effective now. However, that does not mean that it would be in the second and third phases, respectively.

The development of the drug is still in the process, and it is not yet a clear-cut case for the researchers to cure cancer.