Artificial intelligence has studied the reports that were submitted with regards to Climate Change, and it has analyzed the data and information provided to conclude the current state of our society. There is no point in denying that Climate Change is real, and it can be felt now, as people experience several unexplainable occurrences on the planet.

The planet Earth has been regarded in a previous study that it reduced its brightness, and while that may sound like a joke, it is not and it is a negative connotation of the current state of the environment.

Several alternative power sources are now the focus of the world to battle Climate Change, including that Solar, Wind, and Hydropower, now found to be cheaper than fuel.

Artificial Intelligence has now discovered the severity of Climate Change and the state of the Earth's environment, and it only focuses on one thing: it is severely damaged. The Earth has been through a lot in the past billion years, but in the present times, it suffers, especially for the continued disregard for the environment.

A study published in Nature entitled "Machine-learning-based evidence and attribution mapping of 100,000 climate impact studies" published on October 11 has released its findings. The AI did not investigate or analyze the Earth directly, but the different reports that have been submitted regarding this matter.

The over 100,000 studies on the Earth's climate impact reports have been analyzed, and this machine-learning AI has discovered the current state of the Climate. The sad truth is that it is massively affected by Climate Change, and these reports have all indicated the status of the planet's climate that has a direct effect on the environment.

How Damaged is the Earth?

The Earth is deeply damaged, and a lot of people know it. Even without the studies and indicators that are said by researchers, the effects of continuous human consumption and waste have affected the environment severely, and it has pushed a lot to be advocates and hope for a change in lifestyle to save the planet.

It is important to note that the move against the harmful pollutants and factors that damages the environment is not wasted. All actions count, and even though they are small, it still contributes to the repair and preservation of the planet. 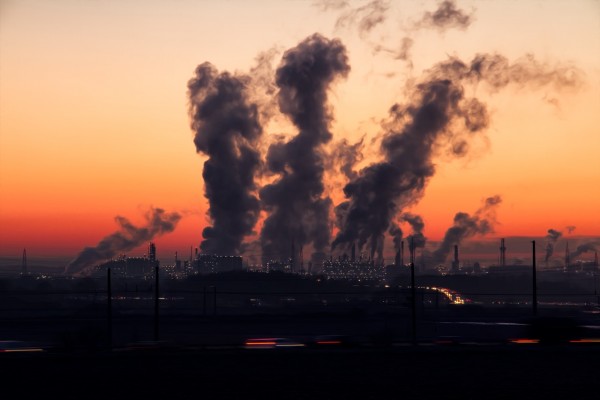 There is no point in denying that the planet is severely wounded by human actions, and the only solution here is for everyone to advocate for its recovery.

Climate Change is known to have a direct effect on the Earth's ecosystem, and of course, Global Warming has the potential of melting the polar ice caps. Armageddon and other catastrophes are to come if ever the climate worsens, and it would be inevitable by then.