Google TV now brings multi-user profile support for users who want to have personalized profiles on their watchlists. The most requested feature has finally arrived in the app after its successful release in 2020. 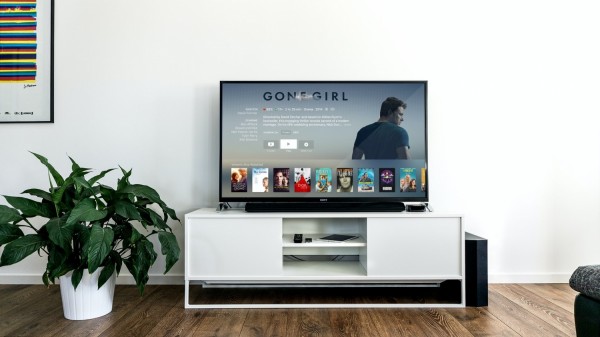 On Tuesday, Oct.12, Android Community reported that Google TV would soon allow users to have their own profiles on the platform. The said feature will be arriving on smart TVs such as Sony and TCL, as well as in the latest Chromecast device.

Previously, Google had an Android TV OS but later decided to upgrade it to Google TV. By 2022, the company aims to stop using the Android TV branding to encourage more users with the newer version.

Google TV comes with the latest changes on its screen, starting with a revamped user interface. Its improved home screen works like a typical recommendation library of movies and shows.

For a year, the app continued to operate without the personalized user profiles that's why Google ended up adding it in the following year. This feature tackles the most recommended content that users prefer to watch or save.

What Could Google TV's Multi-User Support Do?

According to an Oct.12 report by Ars Technica, the multi-support feature would be a useful update for those who want to get uninterrupted in streaming. Through this improvement, users could only get clips that are under the recommended movies.

What's amazing about this feature is its ability to track individual watchlists for the viewers. You can get started by personalizing your profile by connecting Google Assistant to your Google account data.

The multi-user support could come in the ambient mode, which would appear when the TV is not used.

"From the latest game score to the weather, news, and more, your TV will keep you up to date with info based on your profile. You can even scroll through the on-screen shortcuts to jump into your photos or start playing your music and podcasts with just a click," Google said.

At the moment, only US-based users can access the ambient mode. The company announced that it would launch the said feature soon for Google TV subscribers worldwide.

Over the past months, the official Play Store was readily made available on Google TV. To access it, you can use voice command via Google Assistant. All you need to do is to hold down the button and speak "Play Store" to open the app store.

There's another option if you don't want to utter a command. You can do that by opening the home screen of Google TV. After that, click Settings.

The update will also tour you to remap the remote buttons on the Google TV remote. However, you first need to download the "Button Mapper" app for this technique to work.