Microsoft Office Zero-Day Vulnerability Proves Hackers are Innovating This Exploit | How Can You Be Safe?

The Microsoft Office Zero-Day CVE-2021-40444 could be proof that hackers and other cybercriminals could be enhancing this kind of vulnerability. 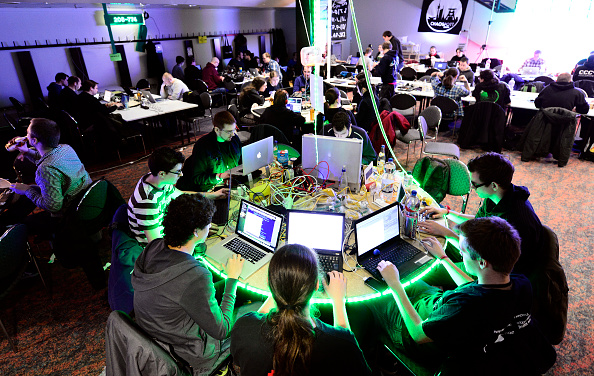 As of the moment, the zero-day flaw is considered one of the most severe vulnerabilities that online service, as well as gadgets, could suffer from. For those who have no idea what this vulnerability is, zero-day is a software flaw that is exploited by online attackers before developers release security patches.

It is used to attack systems that already have other unidentified vulnerabilities. Once hackers take advantage of this flaw, they could easily steal sensitive data from the user and use it to access their devices or accounts.

According to Venture Beat's latest report, HP Wolf Security, a high-end security firm, explained that the recent Microsoft Office Zero-Day CVE-2021-40444 could be an indication that hackers are evolving this exploit. 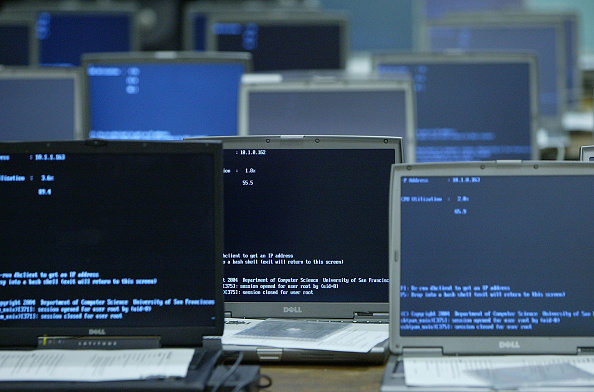 This specific issue can easily be triggered by unsuspecting victims once they open a malicious or infected Microsoft Office file.

On the other hand, involved cybersecurity experts claimed that consumers would find it hard to detect the flaw since it requires little interaction from them, making it more serious than other types of 0-days.

HP Wolf Security also stated that they believe that many hackers would still take advantage of this new kind of zero-day exploit in the coming months. But, Microsoft and other organizations are expected to release security patches to prevent this vulnerability from affecting consumers.

This just shows that zero-day flaws are now becoming more advanced since it only takes a few clicks before they are activated. Forbes also reported that Google has confirmed its 11th zero-day attack, which specifically targets Chrome users.

How Can You Be Safe?

Zero-day vulnerabilities can only be prevented by the developers and organizations creating the systems and gadgets. This means that tech firms need to make sure that they release security patches against these online attacks.

On the other hand, they also need to inform their consumers when their cybersecurity teams detect a new zero-day hack so that users would know what are the things they need to avoid doing when accessing certain online tools and other products.

For more news updates about Microsoft and other related topics, always keep your tabs open here at TechTimes.