"Fortnite" China is shutting down its limited testing run of the iconic battle royale game in the Asian nation, the official Chinese website of Epic Games announced. 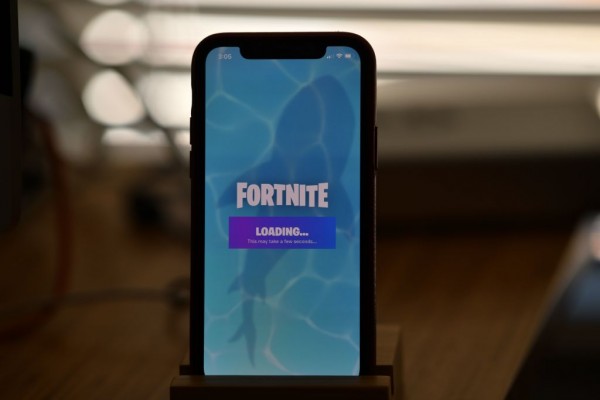 (Photo : by CHRIS DELMAS/AFP via Getty Images)
This illustration picture shows Epic Games' Fortnite loading on a smartphone in Los Angeles on August 14, 2020. - Apple and Google on August 13, 2020 pulled video game sensation Fortnite from their mobile app shops after its maker Epic Games released an update that dodges revenue sharing with the tech giants.

As per the report of Dexerto, "Fortnite" in China, although it carries a highly different gameplay from its global counterpart, still boasted tons of user base in the Asian country.

It is worth noting that Epic Games, the developer of the massive battle royale game, implemented some tweaks to "Fortnite" due to the demand of the Chinese laws and the trends in its market, among other video games.

To be precise, one of the major differences in the Chinese version of the game, compared to the international counterpart, is the absence of its currency called V-Bucks. It comes as microtransactions in gaming are illegal in the Chinese territory.

On the other hand, the global version of "Fortnite" houses countless skins and other cosmetics due to the endless collaborations of Epic Games with other pop culture references.

Now, the official website of the "Fortnite" China announced that it is stopping its testing in the country, noting that its servers are shutting down "in the near future."

The announcement addressing "Fortnite" users in the country said that the popular battle royale gaming title is closing its registration for new users at 11 am on Nov. 1.

On top of that, the game could no longer be downloaded by new users starting on the said time and date as well.

Meanwhile, the servers of the "Fortnite" China are set to cease operations at 11 am on Nov. 15.

According to the report by PC Gamer, Epic Games dubbed the existence of "Fortnite" in China as a mere "test." As such, the announcement extended appreciation for the folks who "boarded the bus and participated in the 'Fortnite' test."

The news outlet further noted in the same report that some social media rumors are suggesting that the shutdown is mainly attributed to the recent online gaming shutdown in China. 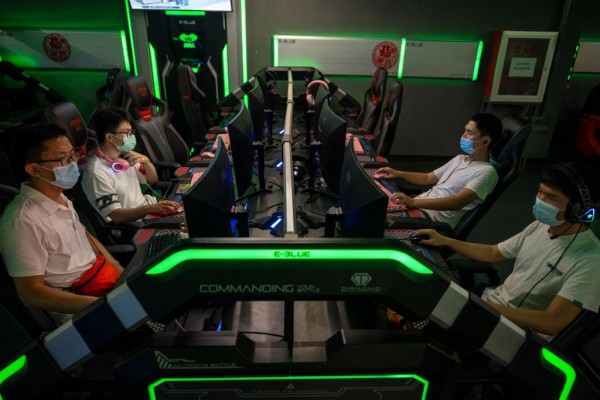 (Photo : by Andrea Verdelli/Getty Images)
BEIJING, CHINA - SEPTEMBER 11: People play online video games in a game arcade on September 11, 2021 in Beijing, China. Commencing at the end of August, China has announced strict measures to cut online gaming time for children under 18 years of age to a maximum of three hours a week during designated times, in an attempt to curb addiction.

In hindsight, China started its online gaming crackdown way back in August. The recent move clearly sends a message that the Chinese nation is not fond of its youngsters spending too much time on gaming.

Meanwhile, Dexerto added in the same report that Epic Games failed to monetize "Fortnite" on the same scale it did with its global counterpart.

It comes as China blocks microtransactions in online games, which could have also been a roadblock for the devs to create tons of profit from the battle royale title.