Meta's Facebook apps were down earlier today, and it has confused the public, with some having panicked over the situation, thinking that they have a problem on their internet. However, it was all on the end of Meta, as its services have experienced technical difficulties that have affected thousands of users with numerous applications. 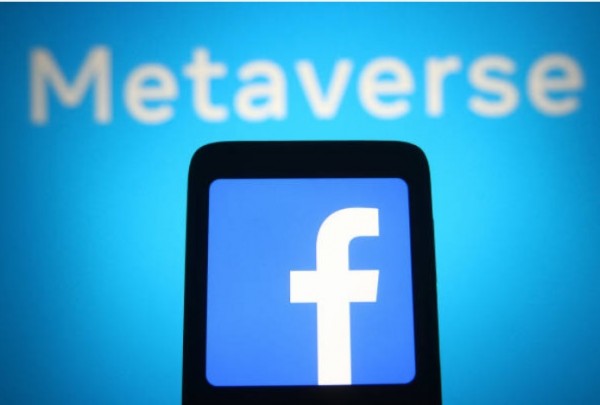 (Photo : Pavlo Gonchar/SOPA Images/LightRocket via Getty Images)
UKRAINE - 2021/10/19: In this photo illustration, Facebook logo seen displayed on a smartphone screen and 'Metaverse' in the background.

Meta's Facebook was down earlier today, but it quickly regained service after several hours of malfunctioning, and it centered mostly on the company's instant messaging features and apps. Affected applications include Facebook Messenger, Instagram DMs, and Workplace Chat.

Thousands of reports came in at Down Detector's website earlier today, around mid-morning Pacific Time (afternoon ET), as applications like Facebook, Messenger, and Instagram were having difficulties. The server issue or down problems remain unknown, and it was a short-lived one for the company.

This is the fourth down issue of Meta's Facebook applications in more than one month. 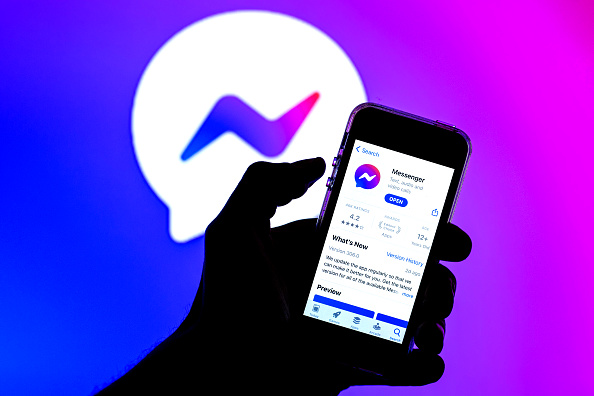 At around 3:50 PM Pacific Time (6:50 PM ET), Messenger has confirmed via Twitter that the service is back and running, and the company has resolved its issues. Also, the service is slowly being returned, so not all features may be back for the use of its patrons and subscribers yet.

The Messenger down issue has affected a lot of users, also other apps of the company. Meta Facebook has not yet revealed the reason for its down server issues of today.

Facebook Messenger was initially down last October, and it was with other applications that have created a massive panic amidst its applications that also did not work alongside the chat service. This is one of the most massive and extensive outages of Facebook in a long time and certainly for the year, something that has affected the use of its subscribers.

It was resolved after some time, but then it was followed by another server outage after a few weeks, and this one was considered to be connected to its original down issues. The second one was also resolved in a short timeline. However, people fear that it was because Meta Facebook is under heavy fire, with the prosecutors gunning down on them regarding its whistleblower issues.