‘Fortnite’s’ Rare Axe of Champions Given Away for Free! Epic Games Revoked it Shortly After

"Fortnite's" Axe of Champions, which is the rarest item on the battle royale gaming title of Epic Games, was randomly given away to some of its players for free. However, it was revoked shortly after. 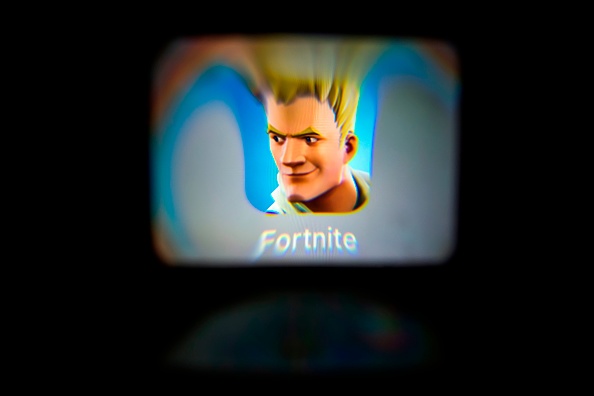 (Photo : by LIONEL BONAVENTURE/AFP via Getty Images)
This illustration picture shows the video game Fortnite app logo displayed by a tablet in Paris, on February 18, 2019.

As per The Gamer, the rarest item on "Fortnite" is none other than the Axe of Champions.

In fact, the rare Axe of Champions is only available in 28 pieces in the entirety of the famous battle royale game. So, there is a very slim chance that "Fortnite" players will even get their hands on it.

Not to mention that the rarest item of them all could only be retrieved by hitting a certain level in the game, which means that you'll be spending some V-Bucks. Thus, it would not randomly show up for free.

To be precise, the Axe of Champions is only awarded to players who end up being an FNCS champion in your region.\ 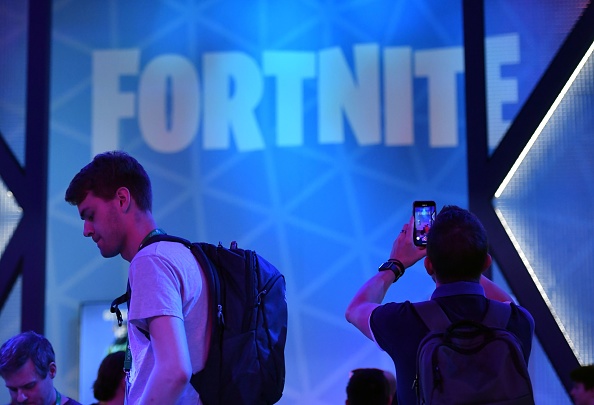 (Photo : INA FASSBENDER/AFP via Getty Images)
A visitor takes pictures at the stand of the "Fortnite" computer game at the media day of the Gamescom video games trade fair in Cologne, western Germany, on August 20, 2019.

That said, getting one out of 28 is something worth bragging about, which one should consider as a result of both perseverance and luck.

What's more, the Axe of Champions is more than just a mere item from the game. It serves as a symbol of achievement, proving that its owner is one of the best players of the "Fortnite" battle royale.

'Fortnite's' Rare Axe of Champions Given Away for Free

But this time around, it was surprisingly rewarded to numerous players that qualified for the "Fortnite" Grand Royal earlier on Nov. 10, as per the news story of Kotaku.

Instead of giving it away to the champs of the FNCS, Epic Games gave numerous "Fortnite" qualifiers an Axe of Champions all of a sudden for no reason at all.

It turns out that the developer of the popular battle royale craze, Epic Games, figured in a big mistake.

That said, Epic went on to take back the free Axe of Champions that undeserving "Fortnite" players randomly got into possession.

The game developer issued a statement admitting that the giveaway was a mistake on their part, saying that the Axe of Champions will be revoked.

The statement from Epic Games even included an intro saying "Oops" paired with a sweating emoji.

The devs of "Fortnite" further assured that the Axe of Champions will be given back to the qualifiers of the Grand Competition that will reign as the champion in their region.

We'll be revoking the Axe of Champions from all Grand Royale qualified players and granting it back to just the FNCS seasonal winners from this year until Grand Royale has finished.

That said, the qualifiers of the competition that got their Axe of Champions for a few minutes will have to wait until the season finishes until they get their hands on it again. That is if they become the victor of the Grand Royale.

Elsewhere, 'Fortnite' removed the Travis Scott emoji after a tragedy during his Astroworld event.