"Microsoft Flight Simulator" recently launched the new Reno Air Races expansion, bringing a new scene to the pilots. Players could now participate in air racing with other gamers through this feature.

Apart from that, Asobo Studio unveiled the Game of the Year Edition update, which presents fresh content for the next-gen simulation game.

The two updates are now available on Xbox and PC. 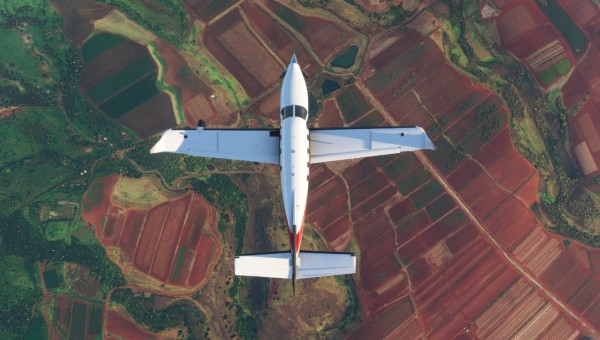 According to a report from Twinfinite, players could get GOTY Edition for free through Xbox Game Pass, but the Reno expansion will be a paywall content. The expansion will have two packages for the simulation game.

If you are planning to grab the Game of the Year Edition in "Microsoft Flight Simulator," you can enjoy five (5) new aircraft, including the Aviat Pitts Special S1S, Pilatus PC-6 Porter, CubCrafters NX-Cub, the VoloCity, and the Boeing F/A-18 Super Hornet.

In addition, you can also explore eight (8) handcrafted airports in the US, Switzerland, and Germany. The fun does not end there as you can also receive an updated weather system, dev mode replay system, and DX12 early access.

"MFS" also brought six (6) Discovery Flights based on Mecca, Monument Valley, Singapore, Freiburg im Breisgau, Helsinki, and Mount Cook. On top of that, you can also access the 14 new tutorials. 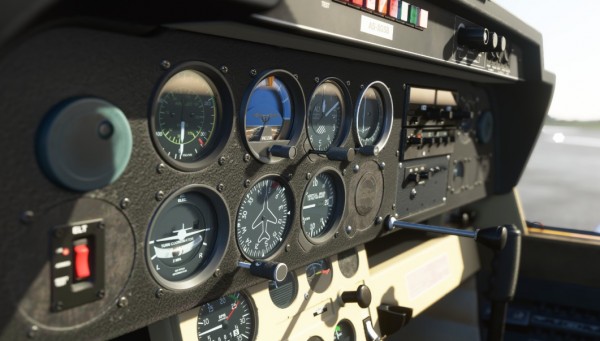 Auto Evolution wrote on its report that the Stihl National Championship Air Races just arrived in "MFS." The competition would involve eight players who would battle and fly for an eight-mile course.

Moreover, there are four classes where players can participate, including the Jet, Unlimited, BiPlane, and T-6. There would be a whopping number of 40 Reno planes which are heavily decorated with iconic Gold race champs such as American Spirit, Baron's Revenge, Voodoo, and Strega.

If you want to get the full experience of the Reno Air Races, you must buy its "MFS: Full Collection," which costs $60. The package contains 40 planes.

If the "Full Collection" is too much for you, there's an alternative. "Microsoft Flight Simulator offers the cheaper Expansion Pack for only $20. You can start challenging other players through online multiplayer racing through this option.

Back in May, Tech Times reported that "Microsoft Flight Simulator" players, especially those who are playing on PC, could now install the game at a smaller size.

Originally, the initial size of the game was 170 GB which is too heavy for an entry-level computer. Asobo trimmed down the install size of "MFS" to just 83GB in the previous patch.