Ever imagined your favorite Champions going head-to-head against each other in an arcade-style fighting game? Well, you do not have to anymore, as Riot Games revealed its highly anticipated and rumored "Project L," a fighting game based on "League of Legends," bringing Summoners on a different platform that sees the action of these champs in a new light. 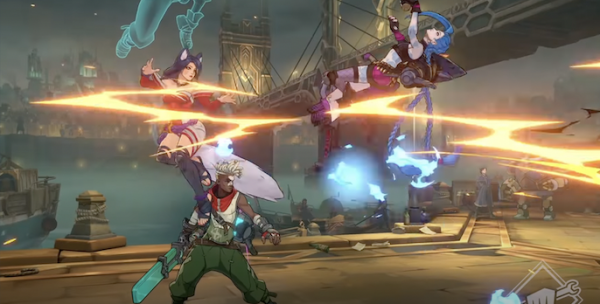 Riot Games has announced its latest game called "Project L" to be under development, a fighting game that follows the footsteps of popular arcade games present in the world. The trailer and teaser of the scenes of the fighting game show several iconic characters including Darius, Ahri, Ekko, Jinx, but are not limited to these Champs.

It also shows different combination moves, as well as a tag team setup that swaps between the characters of the game. Combination moves can be triggered using several commands on the controller, something which resembles that of the popular arcade games.

It was not revealed whether the game would be released via the consoles or PC gaming platform, or if it would also be available to the mobile platform.

Riot Games' Many Project Revolving Around 'League of Legends' 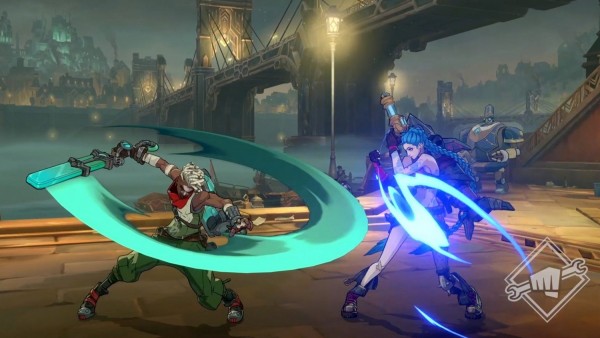 The game already shows "Riot X Arcane" content, meaning that it would focus more on the Netflix series as well, like in the other game crossovers it had with "PUBG Mobile," and more. The team has revealed on its website that the next information or news that would come regarding "Project L" would come by the second half of 2022.

"Tekken" is one of the most popular arcade fighting games known to the public, with several e-Sports competitions based on the game alone. There have been a lot of games that are centered on a fighting game that resembles the almost two-dimensional stances of the characters on a certain location, focusing on outsmarting an opponent and beating them to a pulp.

However, with the many powers and weapons of "League of Legends," it would also resemble that of Nintendo's "Super Smash Bros." which are known for their abilities and attacks that make use of equipment. "League of Legends" may have started as a MOBA, focused on a 5v5 setup for its PVP game, but it would soon have a 1v1 setup that goes toe-to-toe against opponents.

"Project L" was said to be rumored since 2019, having people guessing on the fighting game from Riot for two years now, before the company has decided to reveal it. It follows the massive success of "Arcane," the trending Netflix series now which is looking at a renewed Season 2 for gamers to watch.

The title of "Project L" remains unknown, and it will not be released anytime soon.