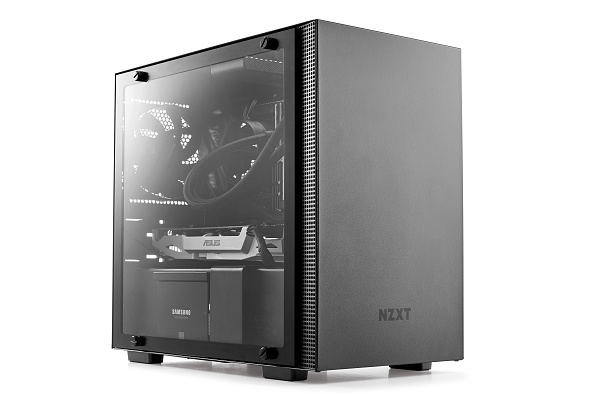 At the recently concluded Golden Joystick Awards, the PC was one of the biggest winners--it was awarded the Best Gaming Hardware Of All Time title, beating the world's greatest gaming consoles to the punch, reports PCGamer.

It beat out some of the most iconic gaming consoles in history, including the original PlayStation, the PS4, Nintendo's Super NES, and the legendary PlayStation 2, which all rounded up the top five.

The other noteworthy consoles included in the list are the Xbox 360, the Nintendo Wii, N64, and DS, the Game Cube, and the Sega Genesis/Mega Drive, among others, writes GamesRadar.

Now, this article is not intended to fan any gaming system war or anything. Its main purpose is to show just why PC is deserving of the Best Gaming Hardware Of All Time title--and more.

PC Hardware Is All About Power

The PlayStation 5 and the Xbox Series consoles represent the most "PC-like" console generation we've ever seen, allowing them to catch up to the power of a full-fledged gaming PC--something gaming consoles have never done, ever. 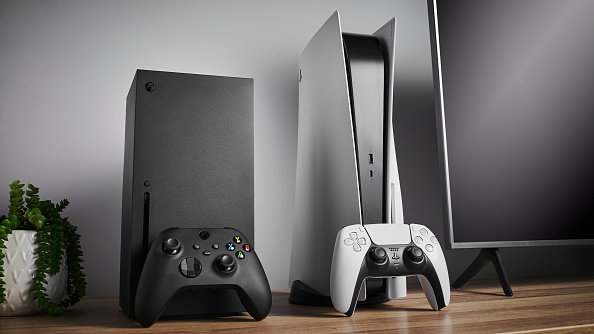 The main reason is simple: they are using PC-based hardware. If you're looking for the single best argument for why the PC deserves the Golden Joystick Award, this is it.

Just look at the official specs for Sony and Microsoft's current-gen consoles, as per Tom's Guide:

These are all PC-based hardware, and nobody can say otherwise. The CPUs alone are basically equivalent to a desktop 3rd-gen AMD Ryzen 7 chip. The integrated graphics have enough power to rival a desktop AMD Radeon RX 5700 XT or RX 6600 XT.

Lastly, the super-fast SSDs are the first of their kind ever equipped onto consoles, both of which are considered by PS5 lead architect Mark Cerny to be the critical part of building a true "next-gen" gaming experience.

Read Also: Top Four PC Programs That Every PC Gamer MUST Have

Consoles Have Caught Up, But PC Still Remains On Top

It is a good time to be a gamer these days (barring the fact that you can't even get a next-gen console). But while the PS5 and the Series X/S are both as powerful as gaming consoles have ever been, they still can't hold a candle to what the hardware of the world's most powerful gaming PCs can do.

Here is what a typical top-end, no-holds-barred gaming PC will have under the hood, courtesy of YouTuber Tim Schofield.

And this is just the hardware too. It doesn't even mention just how customizable a gaming PC can be compared to a console--you can literally build a system that is tailor-fit to your unique gaming needs.

Do you want a solid, 1080p/60 FPS build capable of running games at high settings? You got it. 4K/120 FPS beast? Of course. An eSports machine that can push a 240 Hz display to its limits? You can do that.

Gaming consoles, on the other hand, are one-size-fits-all, with the only customization options you get being special skins (and custom faceplates in the case of the PS5).

This is the beauty of the PC and PC gaming as a whole, and why it is deserving of the Best Gaming Hardware of All-Time award--and much more.

Top Four PC Programs That Every PC Gamer MUST Have