South Korea has achieved a new record that beat its previous one for a fusion reaction with the KSTAR or Korea Superconductor Tokamak Advanced Research facility. The promising focus of "artificial sun" has been the focus of many ventures nowadays, aiming to debut their own nuclear energy power source for a self-sustaining stream for all to use. 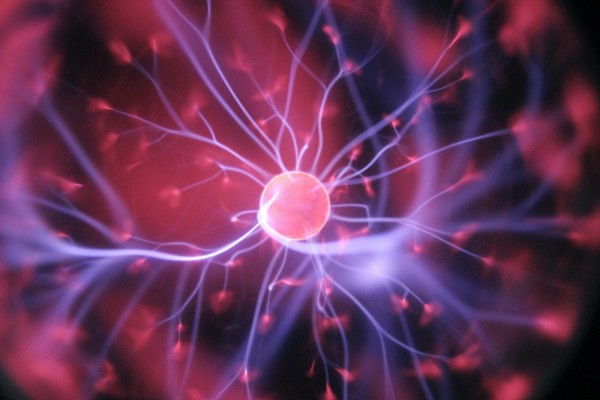 The KSTAR has made another record of its own and broke its previous one with 10 seconds more than its previous run, a year apart from its initial experiment. According to Science Alert, KSTAR has made its nuclear fusion run for 30 seconds now, having 100 million degrees of churning plasma rotating and giving off the output these researchers want for the facility.

Its fusion reaction is still short of the global record from China that has 120 million degrees Celsius for 101 seconds, almost thrice the duration of South Korea's KSTAR. Nevertheless, both are advancements and achievements to the world of nuclear science and fusion reactions, soon developing an artificial sun for human needs.

Read Also: Airlines to Have Electric Planes as Zero-Emission Solution! But, is This Possible for Commercial Flights?

A self-sustaining nuclear energy power source is the next step to these experiments and studies, and it is because these researchers want to replicate the power of the Sun for use here on Earth. The Sun gives us free power every day for a certain time, but unlocking its secret may be key to self-sustenance, having a potent power like the Solar System's Sun right at humans' hands.

Last year, KSTAR has set a record for itself for having its fusion reaction run for a total of 20 seconds at 180 million degrees Fahrenheit, something that is close to ultra-high temperatures brought by the Sun. Although the natural star or big ball of light focuses on bringing 10,000 degrees Fahrenheit but is capable of much more.

Apart from nuclear fusion energy, the world has also been invested in debuting clean energy sources that would help in powering modern appliances and needs that a person would use in their everyday life. It includes wind farms at certain locations, as well as the Tesla Powerwall that focuses its integration with the Solar Roof for its self-sustaining power generation.

Nevertheless, it seems that humans are intent on recreating nuclear fusion and energy, something that would resemble the big ball of life from the Solar System, known for its hot contribution to the weather. It is mesmerizing that the Sun can give that much power even though it is millions of miles apart, something that says a lot for its hidden power that may be the key to self-sustaining nuclear fusion.