SpaceX has a new job listing, which seeks to hire a "spaceport" mixologist in Texas, tasked to produce handcrafted cocktails.

(Photo : by CHANDAN KHANNA/AFP via Getty Images)
The SpaceX Falcon 9 rocket and Crew Dragon is seen sitting on launch Pad 39A at NASAs Kennedy Space Center as it is prepared for the first completely private mission to fly into orbit in Cape Canaveral, Florida on September 15, 2021. - A Falcon 9 rocket, with a Dragon capsule at its top, will blast off from the legendary launch complex 39A at NASA's Kennedy Center in Florida, from where the Apollo 11 mission took off for the Moon.

SpaceX now needs an expert to handcrafted beverages amid the space innovations that the firm of billionaire Elon Musk is producing in its facilities in Boca Chica, Texas.

As per the report by ABC13, the space firm of Musk is not looking for any mixologists for its Texas facilities. Instead, the candidate for the cocktail mixing job post needs to be both "passionate" and "experienced" as well.

To be more precise, the job listing specifically states that SpaceX is looking for a mixologist with at least two years of "superior" beverage mixing experience in places like bars, resorts, and even restaurants.

Not to mention that the space firm is also looking for a mixologist that could prepare beverages that could go hand in hand with a themed menu.

The job listing further revealed that the scope of the responsibility of the role includes creating handcrafted cocktails and other drinks.

On top of that, SpaceX's "spaceport" mixologists have to subscribe to the portioning, recipes, and even the waste control rules of the restaurant.

What's more, the role also requires candidates to be okay with standing for at least 4 hours straight or more. Not to mention that the mixologist also needs to be able to frequently lift, stoop, and bend as part of the job.

According to the news story by Benzinga, the job listing of SpaceX for the mixologist position did not include any salary range for the role.

However, the news outlet further noted that SpaceX's listing revealed that the job would be based on its facilities in Austin, Texas.

As such, it is to note that the average earnings of mixologists in the United States are to the tune of $13.53 per hour, which is above the minimum wage in the country of $7.25 per hour.

It is actually not the first time that SpaceX, which recently launched a spacecraft that will hit an asteroid, posted a job listing for a "spaceport" mixologist.

In fact, back on Aug. 4, Musk's space firm was looking for a person to fill the role in its rocket factory in south Texas, as per the report by The Verge.

The news outlet further added in the report that SpaceX's facilities in Boca Chica are not only home to a restaurant, it also houses a bar that has an overlooking view of the spaceport. 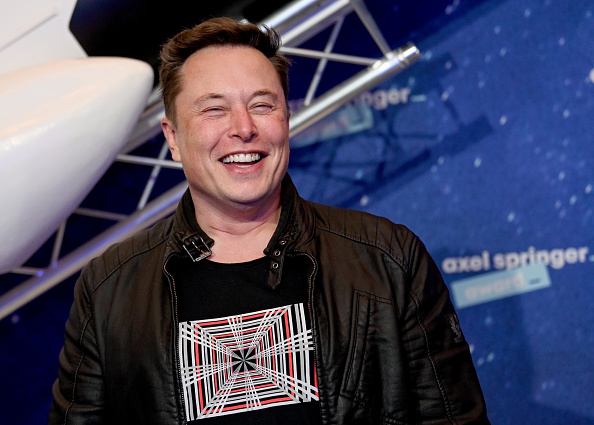 Musk calls the bar found on the Starbase as the High Bar, which he describes as the "futuristic bar."

Related Article: SpaceX Apologizes Over Starlink Kit Shipping Delays | Customers Who are Tired of Waiting Could Now Get a Full Refund and Deposit