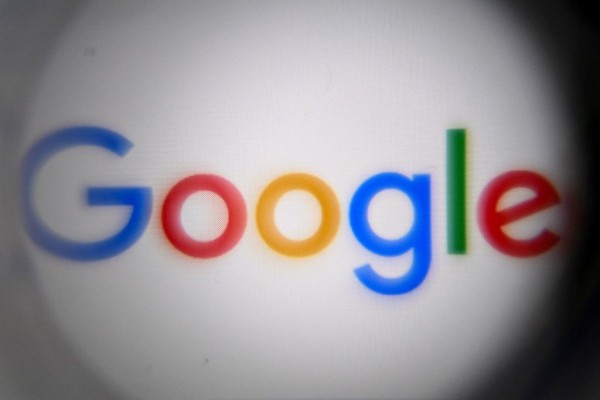 Former Google employees revealed that they were fired for following the company's 'Don't be evil' policy after calling Google out for its 'evil' doings.

The 'Don't be evil' policy is Google's code of conduct since the early 2000s. As the name suggests, it means members of their company are prohibited from engaging in and/or doing evil acts.

The policy is written on every contract handed to staff, saying that if they fail to follow the general rule, they will immediately be terminated from their service.

When Google underwent reorganizing under a new parent company, Alphabet in 2015, the code was adjusted to 'Do the right thing', but the concept remained regardless.

Interestingly, in 2018, Google quietly dropped the said policy's clause on their code of conduct.

There was no explanation released, but the parent company Alphabet reiterated that Google's code of conduct will continue, stating: "And remember... don't be evil, and if you see something that you think isn't right - speak up!"

Also Read: Google Diminishes 'Don't Be Evil' In Company's New Code Of Conduct, According To Report

Despite the release and reconfiguration of the 'Don't be evil policy,' it appears the problem is not within the employees but Google itself.

Recently, former Google engineers filed a lawsuit case against Google for firing them after they called out Google itself for doing 'evil' things.

The three ex-employees claim that they followed the contractual obligation Google had set in regards to their code of conduct.

A Google spokesperson emailed their statement to The Verge, saying, "Our thorough investigation found the individuals were involved in systematic searches for other employees' materials and work, including distributing confidential business and client information."

However, the four of them denied the allegations and claimed that they never leaked any confidential information.

"As the hearing on these matters moves forward, we're very confident in our decision and legal position," a Google spokesperson added.

Earlier this year, National Labor Relations Board's acting head said that Google "arguably violated" labor laws of the US by firing the employees, as reported by The Verge.

The National Labor Relations also alleged that Google terminated the employees in response to their activism.

The terminated employees of Google created a group to file a lawsuit, accusing Google of partaking in 'evil' and retaliated against staff who call them out for betraying their own code of conduct.

It was recalled that in 2019, Google had a controversial contract with the Trump administration's Customs and Border Patrol.

The filed lawsuit states that during the time Waldman, Rivers, and Duke were employed by Google, they collectively signed a contract, including the 'Don't be evil' rule.

The three believed that the partnership against the two parties in 2019 was in accordance with their code of conduct, citing the human rights abuses at the border.

Related Article: Google To Ensure All Food Banks Are Searchable Online in Maps During the Holidays

ⓒ 2021 TECHTIMES.com All rights reserved. Do not reproduce without permission.
Tags: Google Code of conduct Don't be Evil
Most Popular