Razer CEO Min-Liang Tan has issued a warning to people looking to buy a gaming laptop: prices are going to go crazy by next year. 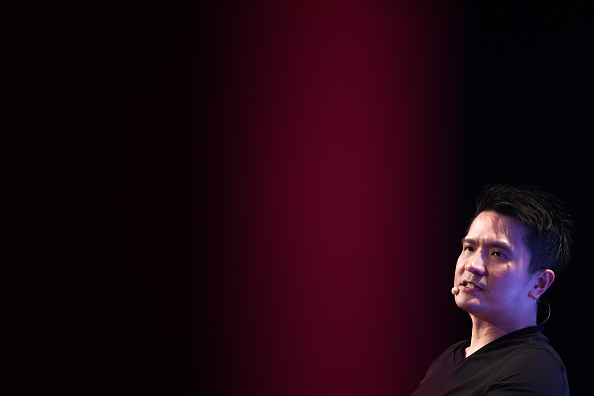 According to DotESports, Tan tweeted about this after having a look at Razer's upcoming gaming laptop line for 2022. His official reasoning was rising component costs, which could increase the pricing for his company's gaming laptops across the board:

Just had a long meeting to review our gaming laptops line for next year - looks like there are significant increases in component costs etc and we'll be seeing price increases for next gen gaming laptops across the board (including the @Razer Blade) next year.

This could spell trouble for people who are looking for gaming laptops. That goes double for systems from Razer, which are already some of the most expensive ones currently on the market.

As of this writing, the most expensive gaming laptop you can buy from Razer is the $3800 Blade 15 Studio Edition which features a 60Hz 4K OLED touch display, an Intel Core i7-10875H, and an NVIDIA Quadro RTX 5000 GPU--which is intended for professionals.

There is no word on just how expensive a typical Razer gaming laptop can get by 2022. But considering the base pricing as of this moment, you're going to have to start saving up.

With this news, PC gamers who are starved of high-performing systems due to the current GPU shortage are just going to have to deal with it. Since they can't get the latest and greatest graphics cards from NVIDIA or AMD, a lot of PC gamers are turning to rather desperate measures.

This could include buying prebuilt systems just to take the GPU out, or going for a gaming laptop which tends to cost way more than a desktop with comparable specifications.

Everybody out there who's been following the PC space knows: it is hard to find components out there with reasonable pricing. And it even affects multi-million-dollar companies like Razer.

Still, this doesn't seem to stifle innovation in the PC tech industry a bit. That's because even if supply lines are so strained, Intel, AMD, and NVIDIA are releasing new laptop chip architectures like the Zen 3+-based Ryzen 6000 series (codenamed "Rembrandt") and the 12th-gen Alder Lake-P, according to VideoCardz.

These chips are also coming with new GPU architectures such as the updated mobile versions of AMD's RX 6000M and the RTX 3080 Ti mobile. With new hardware comes performance gains, and these gains will always come at a price. But it seems to be even more pronounced when it comes to gaming laptops.

Why Are Gaming Laptops So Expensive?

There are many answers to this question, but perhaps the biggest one is also the simplest: convenience, as per TechUsersGuide.

A laptop is designed to be carried wherever, whenever, basically exposed to the elements. As such, it needs to be lightweight, rugged, and have enough power to cater to the users' needs. But packing so much power into a portable form factor requires a lot of many for processes like custom parts tooling. 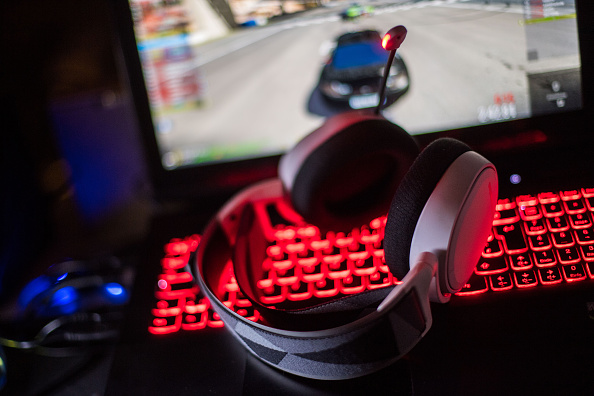 This, in turn, will get passed onto the consumer to carry via the high introductory price. That's because you're paying for the convenience of lugging around a lightweight, powerful machine wherever you go.

Nvidia, AMD Cryptomining To Continue Until 2022 | How Can ETH Help GPU Shortage?