Google Chrome 98 update is adding notable new features, such as a new security measure that prevents tons of future web attacks, an option to screenshot on a desktop in a single click, and more. 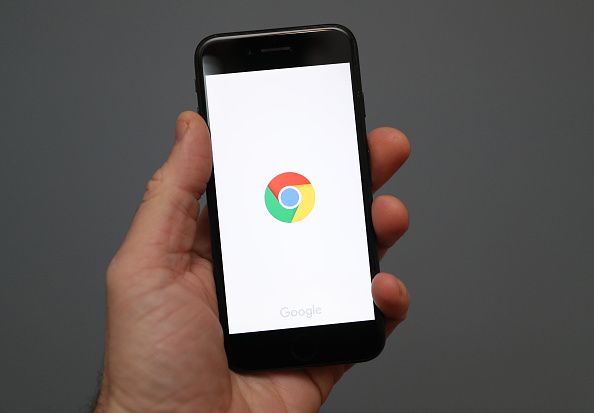 (Photo : by Andrew Matthews/PA Images via Getty Images)
Google Chrome 98 update is adding a new security feature that could prevent web attacks, an option for desktop screenshots, and more.

The Chrome version 98 or the 98.4758.34 is currently in beta mode, allowing tons of browser users to try out the new stuff that it is offering.

As per the report by ChromeUnboxed, most of the additional features on the upcoming version of the Google web browsers are actually meant for Android users. However, desktop users of Chrome are also in for a treat.

But before anything else, let us talk about the notable security feature that Google is adding to its web browser.

According to the news story ArsTechnica, the new measure, which is coming to Chrome version 98, seeks to prevent a series of cyberattacks through web browsers.

The news outlet further noted that the internet world has been home to tons of attacks, wherein it uses the vulnerabilities of web browsers to take over the devices of its victims.

But this time around, Google's web browser is attempting to change the tide by blocking a whole lot of attacks online.

Version 98 of Chrome is introducing a new mechanism, which will ask its user for permission before a public website could go through their private network endpoints.

It is worth noting that if ever the request will not be accepted by the Chrome user who is trying to visit the website, the public site could still access it. However, the connection made will be logged for the user to know about it.

But in the future updates of Chrome, Google plans to require public websites to ask for the permission of the web browser user before they can connect to the access endpoints.

On top of that, Google Chrome 98 update is also adding a Desktop Screenshot option for the web browser, allowing its users to take a screenshot in a single click. 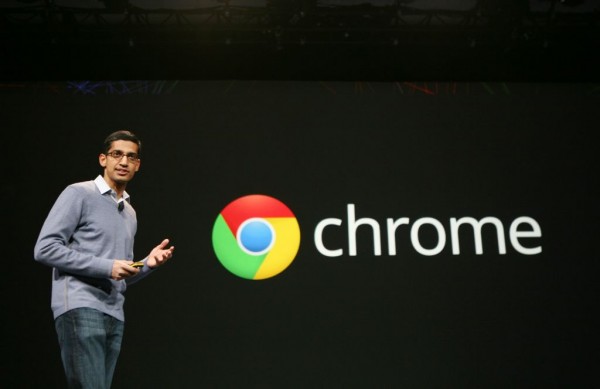 What's more, the Chrome screenshot tool adds an edit option for its users to add an emoji before saving it. The additional emoji option sports editing features, such as rotating and scaling it.

Read Also: Google Pay Offers Cashback Across Merchant Partners! Here's How You Can Get Them on YouTube Premium and More

Version 98 of the web browser is also giving its emojis a refreshed look. Instead of the PNG that Chrome is previously using, it will now replace the emojis with flat 2D vectors to make it look clearer.

Related Article: Shazam Google Chrome: How to Use Extension with Headphones On, Identify with Continuous Streaming