A Netflix price hike for US and Canada is coming for existing customers, but will immediately take effect for newcomers onto the streaming service. 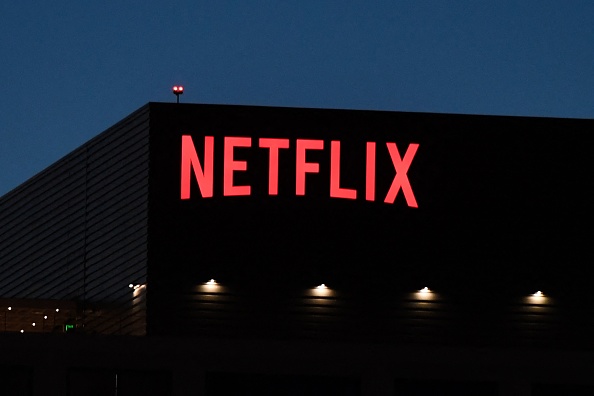 Netflix gave a reasoning for the price hike, saying that they're looking to "continue to offer a wide variety of quality entertainment options." The popular video streaming platform also promised its commitment to deliver an "even better experience" for its subscribers.

The price hike will take effect over the coming weeks for current customers. If you are one of them, you can expect an email and an in-app notification 30 days before the price hike goes into effect.

This marks the second recent price hike from the popular streaming service. They previously raised their prices back in October 2020, which according to MacRumors is the last "significant" price jump.

Netflix, however, didn't confirm whether their latest price hike will also be affecting other markets aside from the US and Canada.

One could assume that this is the same situation as it was almost two years ago, when Netflix claimed that any US (or North American) price hike is not indicative of a global price change, as reported by USA Today. 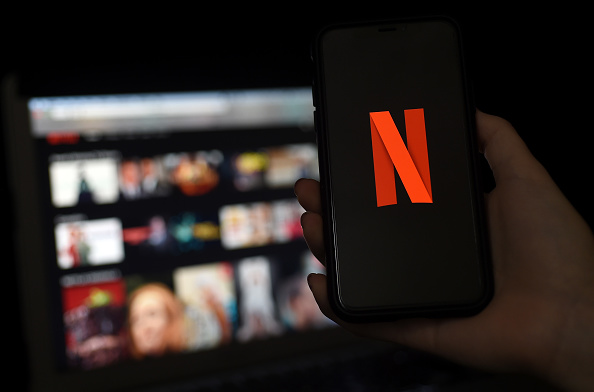 (Photo : by OLIVIER DOULIERY/AFP via Getty Images)
In this photo illustration a computer and a mobile phone screens display the Netflix logo on March 31, 2020 in Arlington, Virginia.

What this could mean is that for now, subscribers located in other parts of the world could rest a bit easier than their North American peers. Whether or not Netflix will also raise prices elsewhere in the globe remains to be seen as of the moment.

A Massive Boom In Streaming Subs

Americans were among the biggest consumers of media streaming, especially during the pandemic when many were forced to stay at home.

According to a survey by Sykes, 38% of their respondents claimed to watch at least three hours of streamed content daily on weekdays. This number grew to 48% on weekends. Do the math, and you'll see that this is equal to around 45 days of streaming in an entire year. 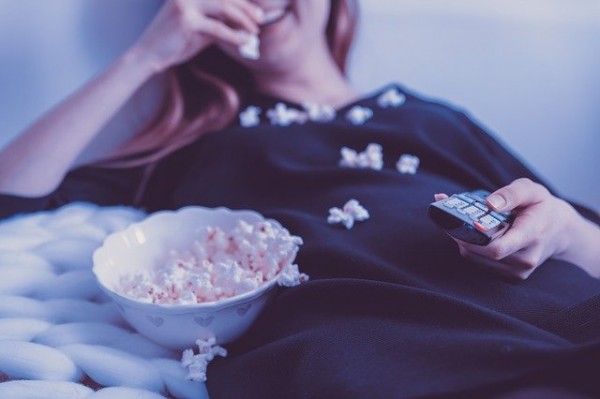 2021 basically proved to be a massive boon to Netflix as well. Hollywood Reporter writes that the platform added a massive 4.4 million new subscribers during Q3 of last year, totaling a whopping 214 million paid subscribers. This led Netflix to log Q3 revenues of $7.5 billion-a slight increase from Q2's $7.3 billion.

Is The Netflix Price Hike Too Much? There Are Alternatives

There are some great Netflix alternatives out there, if you feel like this latest price hike is a bit much now. Android Authority lists these as good ones to try out: 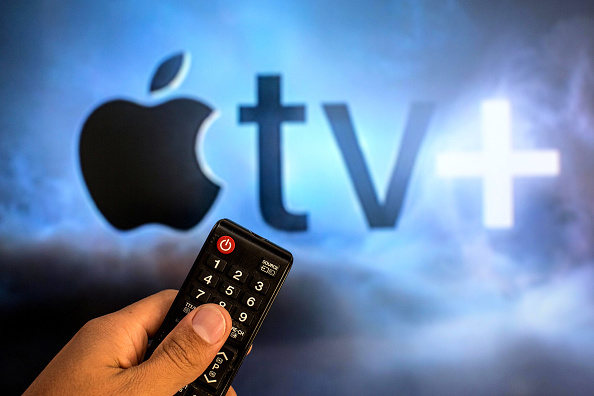 (Photo : Thiago Prudencio/SOPA Images/LightRocket via Getty Images)
SPAIN - 2021/07/13: In this photo illustration a close-up of a hand holding a TV remote control seen displayed in front of the Apple TV+ logo.

Related Article: Netflix Launches Fast Laughs, Play Something Feature For Android Users: Here's How You Can Access Them

ⓒ 2021 TECHTIMES.com All rights reserved. Do not reproduce without permission.
Tags: Netflix Streaming
Most Popular