As the coronavirus pandemic has forced everyone to stay at home, many have found refuge in all the wonders the internet can bring: video streaming, digital classes, video conferencing, online shopping, and video games. The latter has had especially significant growth in the last few months. In fact, according to a recent survey of Americans, it was revealed that one-third of them are gaming more during the quarantine. 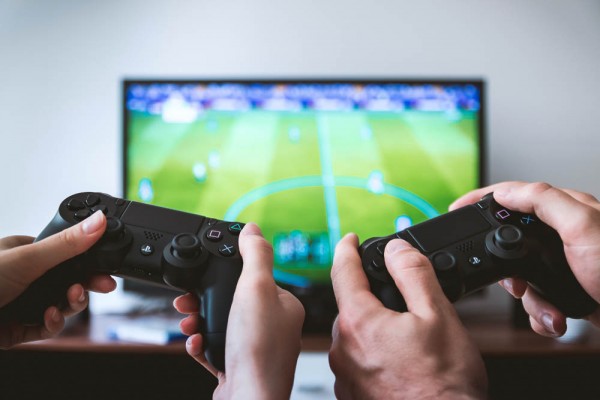 SatelliteInternet.com wanted to see how gamers are spending their time during quarantine, so they surveyed hundreds of Americans on some of the most frequently asked questions and myths surrounding video games.

According to our survey results, a third of Americans have increased their time playing video games since quarantining. But with more people online, you may need faster internet to keep up with the competition: 39% of online gamers have experienced increased buffering during the quarantine.

And it's not just a quick round or two of Mario Kart, either. According to the survey, 30% of socially isolating gamers play video games for two to three hours a day. And nearly 23% of all our gaming survey respondents played four hours or more every day. 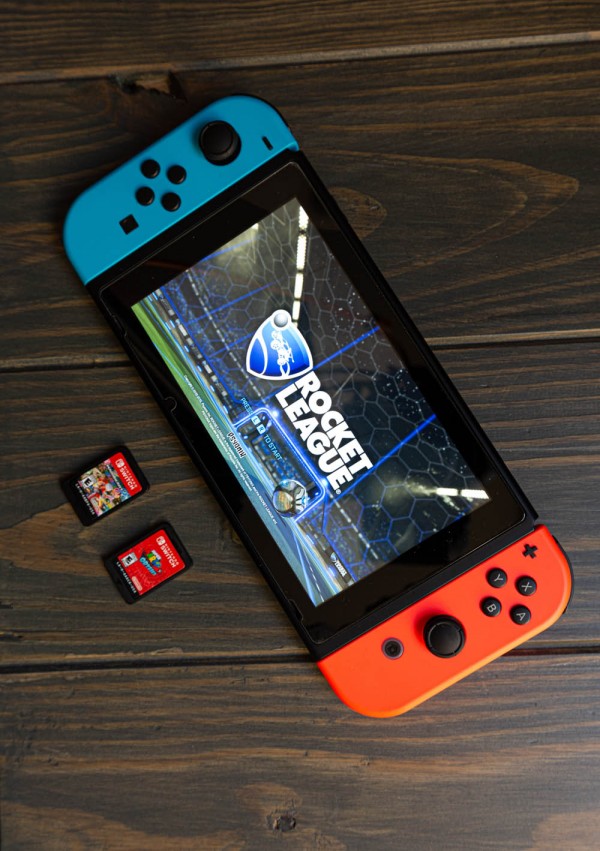 Keeping the addiction potential in mind, 74% of Americans don't think gaming apps designed for kids should include in-app purchases, and 80% don't think kids should be able to spend money inside games.

In fact, Americans are more worried about their kids spending money on games than they are about violence: only 35% of respondents think video games cause violence.

Much like toilet paper, Nintendo Switch aisles were emptied across the country when quarantine measures were announced and Animal Crossing: New Horizons was released. The console itself has doubled in sales since the game came out.

When it comes to gaming, 35% are using their phones to play games, which is just a little more than those who use gaming consoles (34%).

Read Also: More Than 70 Games Confirmed For PlayStation 5, and Crash Bandicoot 4 on PC