Blue Origin Conducts Space Tourism Rehearsals: What Does This Mean for The Future of Commercial Space Travel? 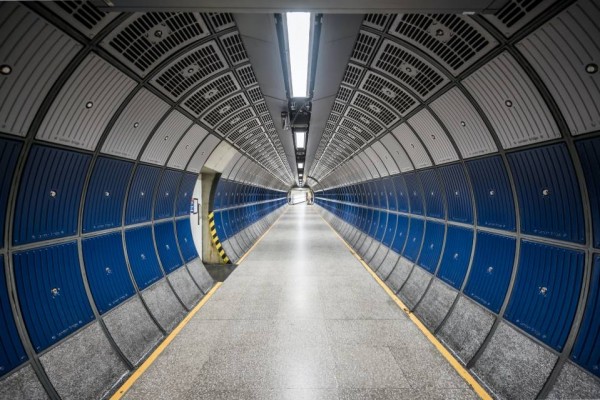 The capsule, called New Shepard, was launched with the goal of accurately simulating what it would  be like for Blue Origin to fly paying passengers into space, according to Space.com. From its very own spaceport in Texas, the company's test flight was the first mission to feature actual personnel inside the spacecraft before launch and after landing.

During the mission, the spacecraft reached a maximum altitude of 347,574 feet above the ground. Aside from the passengers which were all company employees, it had a payload consisting of an instrument-filled dummy which was wittily named Mannequin Skywalker, as well as over 25,000 postcards from students submitted via Club for the Future, which is some sort of a space club for young children, reports Space.com.

Ariane Cornell, who serves as the director for astronaut and orbital sales, claims that the mission is a "really critical step in our march towards first human flight." Aside from that, Cornell also gave a tour of Blue Origin's massive facility in Western Texas, which the company aptly named Launch Site One.

Space.com reports that during the virtual tour, viewers were able to see state-of-the-art astronaut quarters, as well as the Karman Line, which is the name of a lounge and gym. It was called that after the officially recognized boundary of space that is situated 62 miles above the Earth's surface.

Central to the company's ultimate goal of making commercial space flight possible is the New Shepard spacecraft itself. Also called RSS First Step or NS-4, the ship is highly reusable and features way more cutting-edge technology than meets the eye. Early in March, Jeff Bezos got official backing from NASA to upgrade the New Shepard capsule to help it aid in experiments featuring moon-level gravity. 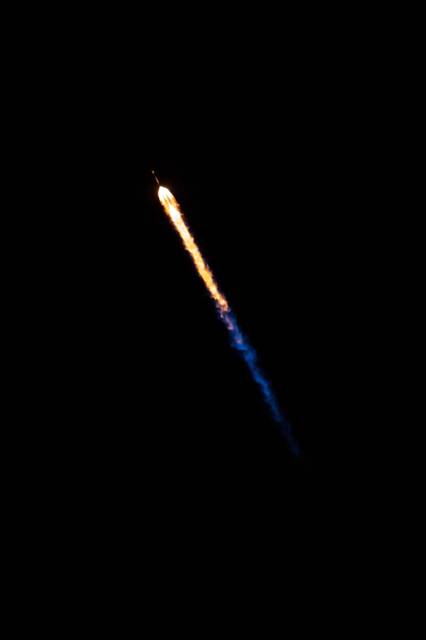 All of that technology, supported by more funding from even the US Military, will allow Blue Origin to take civilian passengers to the literal edge of the Earth's atmosphere, where the deep, black void of space officially begins. This will offer the people on board-up to six total-amazing views of the Earth below, as well as let them experience what weightlessness is like.

Space Flight For Everyone? Perhaps Not 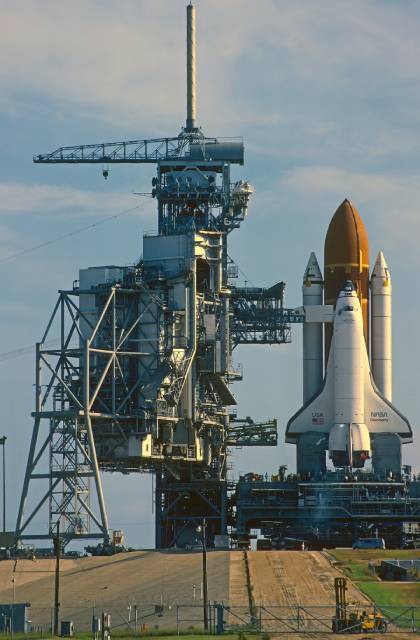 Commercial space flight is still a ways away, and likely won't be affordable for the average person anytime soon. According to the site Adventure, you'll need to fork over a cool USD $200,000. That's not the price for Blue Origin's service, however, but a competitor: Richard Branson's Virgin Galactic.

That's obviously way too much money for anyone modest. But Elon Musk, however, believes he can cut 99 percent off the price of space travel costs. According to a report on Inc., From NASA's usual launch price of USD $152 million, Musk thinks he can slash it down to a relatively meager USD $2 million. It's still too much money for the ordinary person, but the idea is there. Musk, Bezos, Branson and everybody else on board this commercial space flight thing want to make it more accessible, along with all the technology associated with it.

People won't be able to just book a spaceship ride like how they book international or domestic flights anytime soon. But slashing the price to amazing technological advancements connected to space travel, like more efficient fuels, sturdier clothing materials, more powerful handheld devices, and everything else will definitely help make our lives easier down here on Earth.