Jeff Bezos is retiring soon with a net worth no average American retiree will ever match in a million years. 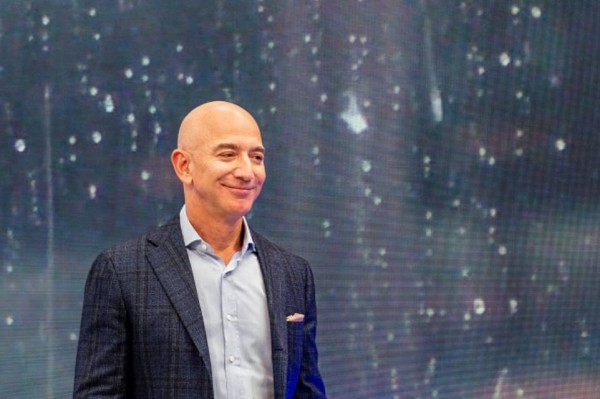 (Photo : Andrej Sokolow/picture alliance via Getty Images)
25 September 2019, US: Jeff Bezos, head of Amazon, can be seen on the fringes of the company's novelties event.

The Amazon CEO Jeff Bezos will step down from his position on July 5 as one of the richest (or perhaps the richest, depending on real-time rankings) men in the world, with an insane $197 billion net worth, reports Business Insider.

The information comes from the Bloomberg Billionaires Index, which also states other interesting facts about Bezos' wealth. Despite his net worth close to reaching $200 billion, his actual salary is a relatively measly $81,840 last year. Aside from that, he also received around $1.6 million in other compensation from Amazon.

Andy Jassy is next in line to take over as Amazon CEO from Bezos, who actually founded the company on the same day of his retirement 27 years ago, in the garage of his house in Bellevue, Washington. But this wasn't exactly unforeseen: in fact, Amazon has actually announced Bezos' departure back in February, writes CNBC.

Once Jeff Bezos steps down from heading the world's premier e-commerce website, he will have enough time to focus on other ventures. The world's richest man will likely focus his efforts on his space tourism company Blue Origin.

Read also: Jeff Bezos is Going To Space With an 82-Year-Old Aerospace Pioneer

With a net worth close to $200 billion, Jeff Bezos is one of the richest people ever to live. But the mere figure alone doesn't really put into perspective how much money the man has.

The YouTube channel RealLifeLore posted a video visualizing Jeff Bezos' net worth, and it explains in clear detail how the Amazon founder's finances differ from everybody else's. Here's one of the best points in the video: Bezos' wealth is greater than that of 270 million people combined. That's around 3.5 percent of the total population of the world. Also, his spending almost $2 million is equivalent to an average person spending $1. If that doesn't put Jeff Bezos' net worth in perspective, nothing will.

What Will He Spend His Money On After Amazon?

If there's one thing all self-made billionaires have in common, it's that they funnel all the money they earn back into their companies. Bezos does the same. But since he's now stepping down as Amazon CEO, what will he now use his massive fortune on? 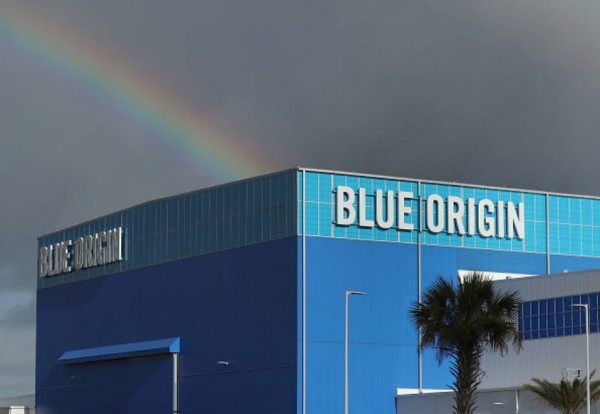 Aside from the usual fare (fancy cars, multimillion-dollar homes, etc), Bezos is likely to funnel much of his net worth into the privately funded space race soon. Blue Origin is in tough competition with SpaceX, and they're not exactly winning, which means Bezos will want to remedy that with all the money he has.