'Fortnite' Street Fighter Skins: Cammy, Guile to Drop this Weekend, How to Get Them?

"Fortnite" is getting another skin set with the popular arcade game "Street Fighter," and it would be in the form of commando operatives, Cammy and Guile. Previously, the battle royale featured two of the most popular characters from CAPCOM's title, and it is Ryu and Chun-Li, both of which are martial artists.

Now, it seems that Guile and Cammy are more adept for the battle royale, as both are known to have backgrounds in fighting as soldiers for the military, as presented by their lore. Ryu and Chun-Li's addition has previously opened up a new collaboration for Epic Games and other popular culture entities.

Cammy and Guile Arrives at 'Fortnite' 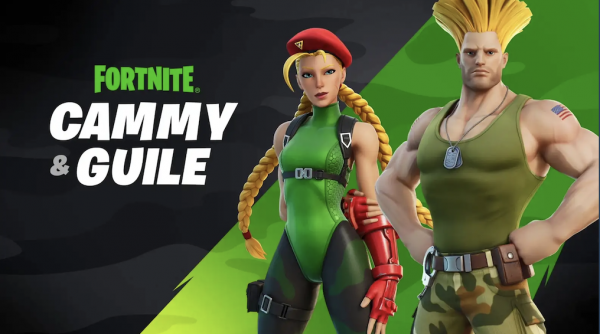 It is not every day where you get to see one of the most popular and played Battle Royale of the generation collaborate with an iconic and gaming classic in the industry. If that happens, well, it only means that the game is expanding as a bigger feature.

Not only two characters from "Street Fighter" are here to bring mayhem into the shooter game. Now there are four, and two of them are military-bred. Cammy and Guile are both respected icons in "Street Fighter" as they deliver a powering punch to the game, with military-style karate.

However, it seems that apart from their hand-to-hand combat, they would be able to showcase their gun handling skills as they arrive. Note that this was not something that was freely exercised in CAPCOM's arcade, as it mostly focused on combat fighting.

How to Get Cammy and Guile

It was not that specified by Epic Games and "Fortnite" on how Cammy and Guile would be obtained. The only sure thing from their announcement is that both arcade characters would be available by Saturday, August 7. 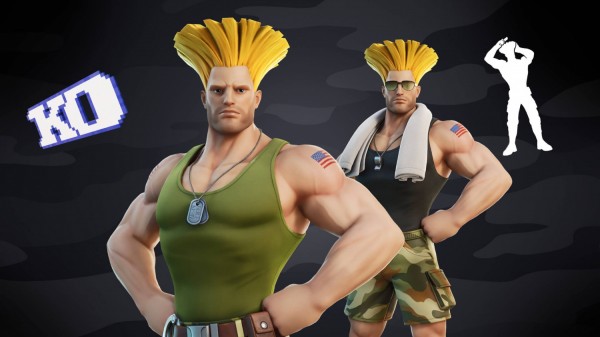 They would join the likes of the two martial artists in the game, and certainly, new content would come as these characters bring a massive impact on the battle royal.

For now, Cammy and Guile can be obtained via the Fortnite Item store, and its purchase would guarantee a fresh new loading screen that shows both characters in action. 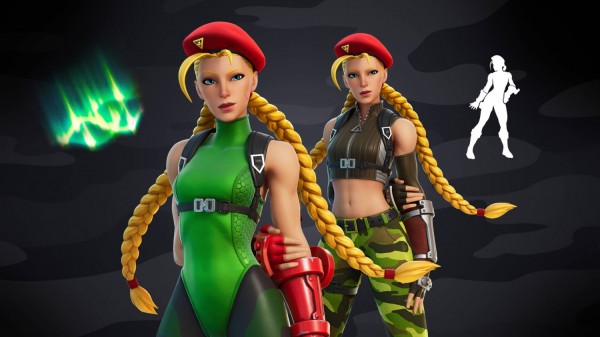 Additionally, both Cammy and Guile would get their primary skins sporting the green fatigue and classic arcade look from "Street Fighter II," along with secondary blacked-out skins. On the other hand, both will also have special back blings and pickaxes for their characters. 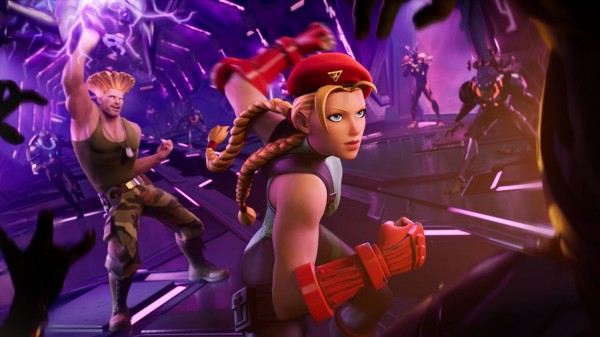 "Fortnite's" plans for its crossover with "Street Fighter" remain unknown, as massive additions like this featured special content with the likes of "Batman's Zero Point," and "Marvel's Nexus War."

For now, people would have to wait and see their relevance to Season 7's Alien Invasion. Ryu was known to play a pivotal role in Season 6's Primal.

Related Article: 'Fortnite' Rift Tour Headliner Ariana Grande Gets an Icon Skin Series: What You Need to Known on the Event