LOOK: Sony PS5 2021 Version is Lighter Because of Heatsink Tweak; Is it Worth Buying?

Sony has tweaked the PS5 and its 2021 version has significant changes to the console, which users would initially discover due to its weight reduction. However, the main component that has been changed was the PlayStation 5's heatsink part, and it has contributed to a difference between the original release and the version now.

The heatsink tweak was initially reported and featured by YouTuber Austin Evans, and it showed a major difference between the old and new consoles. The scarcity of the console remains a problem among the retailers and Sony Direct themselves, with gamers left to scour online. 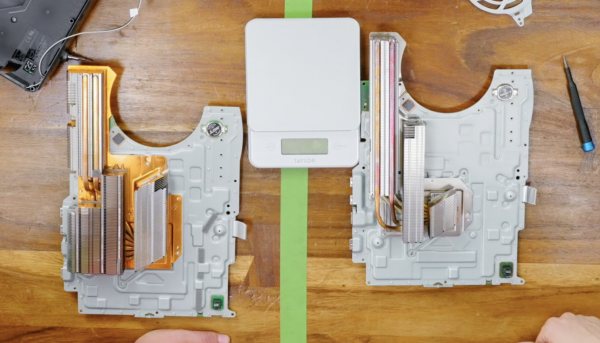 YouTuber Austin Evans has said it, the 2021 version of the PS5 is worse. This means that his review of the console already sees it as something bad, and this is not yet seeing the wide release of the console. Earlier this year, there have been reports of the Xbox Series X topping the popularity charts against the Sony console.

The heatsink tweak is for the manufacturing costs of Sony to be lowered or have it cheaper, particularly because the company has been amping up production to meet demands. Moreover, internal components of the PS5 have been hard to gather, contributing to the delay of its arrival to users.

While it disappointed the YouTuber, it also features a downgrade to the console, with regards to its functions and state. Note that having a smaller heatsink means that the cooling would be reduced, and this is what has been observed with the latest release of the console. 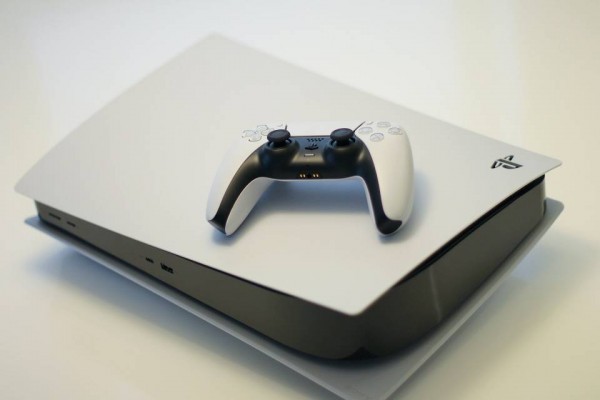 According to Comicbook, more heat does not generally reduce functionality and performance, but it certainly would be something that would bother users in the long run. The 2020 version compared to the 2021 version of the PS5 shows a massive difference in their weight and built, something which is a concern for several users.

However, note that overheating on different types of consoles, computers, and other mechanical parts is generally bad. This could lead to something catching fire, or have the performance of the entire console be affected.

For Sony to do something like this, it means that they have looked into the tweak and its effects when it is released to users.

Is it Worth Buying? 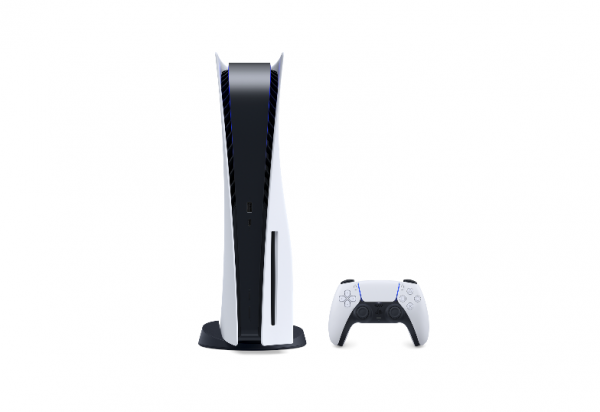 The 2021 version of the PS5 may have a smaller heatsink, but it could give users an edge compared to the old 2020 release. Primarily, transporting is easier as it is lighter. However, the downgrade only has few benefits, compared to its potential risks and problems.

Users would have to weigh the factors between buying a new stock of the console, particularly as it has changed components without a wide announcement to it. Comparing the 2020 release to the PS5 2021 version would show significant changes and obvious results, but that is what people have to live with.

Related Article: 'Death Stranding' Sequel Rumored To Be 'In Negotiations'