EVGA was in hot water recently when several of their custom NVIDIA RTX 3090s, specifically the FTW3 Ultra cards, started dying when they tried to run the Amazon MMO "New World." But according to the company, they may have found out the culprit at last. 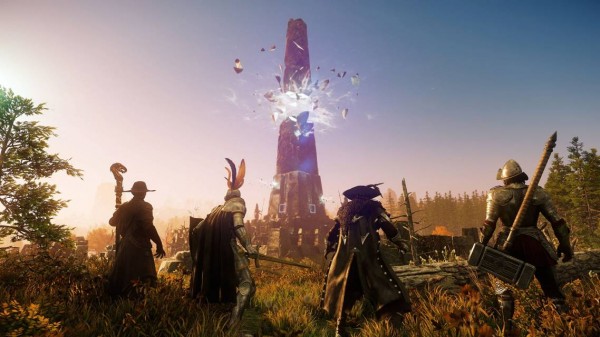 VideoCardz reports that EVGA's official reasoning for the RTX 3090 deaths was bad soldering. It wasn't the cards' fan controllers at all, despite the firmware update they released sometime after the issue. Initial rumors suggested that the 3090s died because their fan controllers went berserk, died while in operation, and left the GPUs to overheat.

To prevent the bricking of more cards, Amazon patched the game up for what it thought was the problem: the game's uncapped main menu frame rate. "New World" was seemingly running the cards ragged because of this, which didn't really make sense because the main menu isn't even supposed to be the most demanding area of the game.

Nevertheless, Amazon's patch limited the main menu frame rate, thereby further preventing RTX 3090 deaths from playing their MMO. EVGA even went so far as to offer straight replacements for the graphics cards which broke while playing the game.

EVGA's Reasoning At A Glance: How Did They Find Out?

First and foremost, you have to understand that while NVIDIA made the RTX 3090 first. They only sourced it out to add-in board (AIB) partners such as EVGA, meaning these third-party companies had to design their mainboards to house the new NVIDIA silicon.

In other words, EVGA knowing exactly how their RTX 3090s died while playing "New World" isn't far-fetched because they made the cards' mainboards themselves. Now, onto the "how."

EVGA took a dead RTX 3090 FTW3 graphics card and subjected it to an analysis. They shared their findings to PC World, who reported that a small and rare soldering issue was the culprit all along. 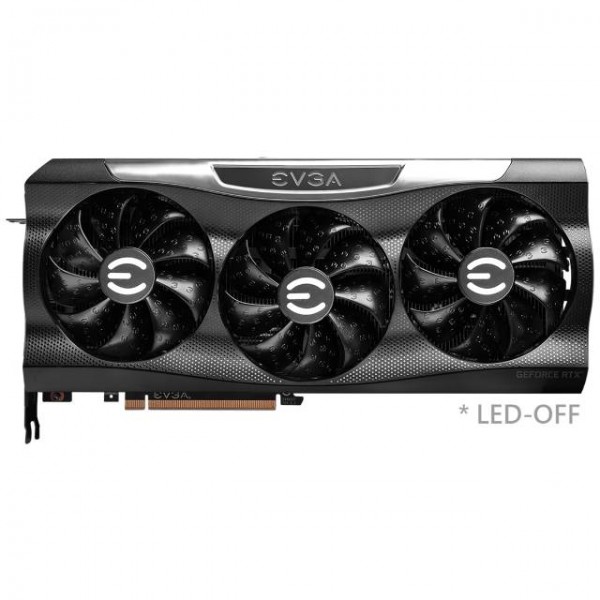 The soldering problem centered on the card's MOSFET circuits, whose purpose is to keep the GPU juiced up to do its job. They found this out after doing an X-ray of the dead card and concluded that the poor workmanship, while unfortunate, is actually part of the early production batch made in 2020.

Since then, EVGA has likely tweaked their product batches for the NVIDIA RTX 3090 cards, which included a new BIOS update released in early August. No EVGA 3090 has died since then.

It's All About the Power

NVIDIA designed the RTX 3090 to be the world's current most powerful graphics card. But an EVGA version of their GPU is supposed to be faster than their stock "Founder's Edition" because that's what AIB versions are supposed to be.

Their error overlapped a critical part of the card that made it work: its power delivery system. The 3090 in itself already draws so much power, but the high factory probably aggravated the problem overclocks they applied, which were compromised by the bad soldering on the MOSFETs.