Samsung's Galaxy S22 has several leaks on its upcoming design, price points, and release date which is speculated for this January 2022, something which fans of the South Korean smartphone are expecting. One of the first smartphones to release for the year is Samsung, and it is with their flagship device of the Galaxy S-series.

The upcoming smartphone from Samsung has a lot of nifty features that would come, as per the leaks that were revealed in previous releases of different sources. One of the earliest reveals for the device is that it would have plastic covers for its casing, and only the "Ultra" variant would retain the glass.

Other leaks suggest that it would have moving camera sensors for a better experience with the Camera app, able to capture better footage or images of the subject despite movement. 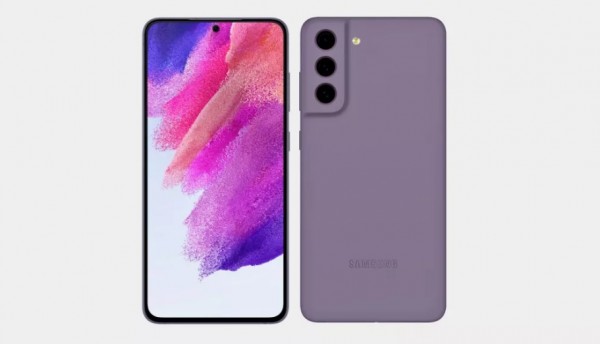 Now is a busy fall and quarter for Samsung, particularly if the leaks and rumors are true and it would have the devices already available for release by January, and shipping out weeks later. That being said, early Samsung Galaxy S22 leaks point out to an improvement with the device's features and functions, but not so much of the body.

Samsung is known to always have the top-spec chip for its S-series, and for this release, it might be the Exynos-chip lineup for other parts of the world or the Qualcomm Snapdragon 800-series for the US. That being said, there are no exact chips to be used by the South Korean smartphone flagship yet, as of this time.

However, one sure thing would be the 5G connectivity, 8K display for the Ultra, as well as 200MP quad-camera setup for its rear lenses (Ultra version).

Also, there are speculations that it would be a three-device release, removing the FE variants in the equation.

Nevertheless, its body would drop the glass and go with the "glass-plastic" mix for all variants, except for the Ultra. 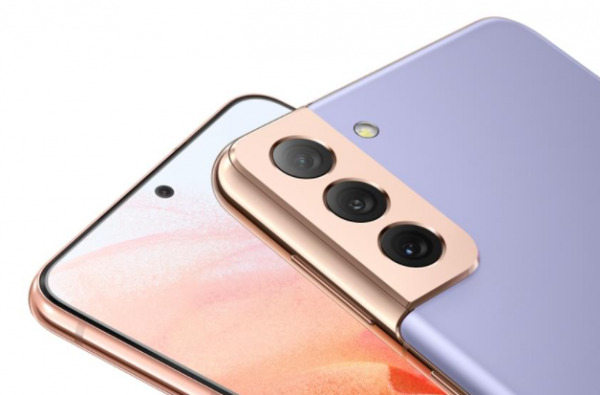 Samsung's Galaxy Unpacked 2021 has released the S21 series early in the year, and it was said that the South Korean manufacturer would have the same release period as this year.

The January showcase of the company brings the flagship smartphone right off the bat, giving people a chance to have it as early as the year, unlike that of rivals and competitors.

That being said, the S22 would most likely be available towards the end of January or early February for its actual release, something which the company has already planned as early as now. Speculators say that Samsung has begun manufacturing its devices already.

The release of the latest Samsung smartphones would surely take it up to its premium price point, as it is no cheap device that lacks features. That being said, the expected price point of the Galaxy S22 should be around $999 to $1499 (price may vary).