USB-IF has introduced new logos and classifications for the latest USB-C 240W cables that are capable of output such high power for the devices, to soon bring a rapid experience. The market would have a new batch of high-speed charging cables, and it is via the Type-C to Type-C cables, soon debuting as much as 240W of power on its outputs.

The USB-C is a revolutionary port for smartphones, tablets, computers, and other devices as it brings a universal charger for all that has no specific side on what to insert and avoids any scratches or problems. That being said, USB-C is also one of the fastest chargers in the market today, bringing speeds that can fully replenish a device in minutes. 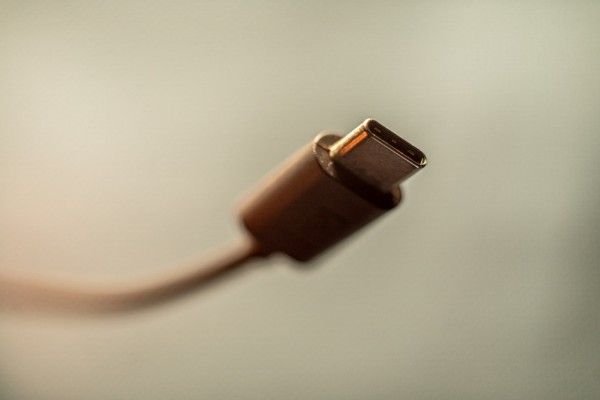 USB-IF or the USB Implementers Forum has released the new logos and upcoming developments for the revolutionary USB-C cables and ports, especially its upcoming versions that would support 240W of charging. This feature was months in the making, especially as the organization aims to bring the new batch of cables to the market's standards.

Manufacturers have since upgraded the power of the USB-C outputs from their maximum output before and industry standards which were at 100W. Several devices offered 200W, like the Xiaomi Mi 11 Ultra, but it is exclusive to the company as of now.

Nevertheless, this would be something that manufacturers can expect to build and bring to the market, now that the USB-C would officially debut with the 240W power output, with a rightful classification and logo that would differentiate it from the others.

The logo would help consumers identify it apart from the lower power output ones, helping them use the appropriate cable or power adaptor for a device.

The power output of 240W for charging is massive, and it would also feature a massive read and write for computer connections sporting the Type-C to Type-C with a massive 40Gbps. Surely, USB had improved a lot since the past, back when its maximum capacity was at kilobytes or megabytes, which was considered fast during its time.

Now, the industry borders heavily on instant transfers, some things which can effectively move files from one device to another in a matter of seconds.

USB-C for All Devices?

For now, the USB-C remains a universal device that is suggested or recommended for most devices, as not all can immediately change their ports to Type-C. That pertains heavily to old devices, as well as Apple's iPhone and iPad, that still uses Lightning connectors.

Sure, Apple has a USB-C port for the adaptor side for power delivery, but it is not a transition to USB-C.

Related Article:Apple Will Likely Be Forced To Switch to USB-C With New EU Proposal