Google Pixel Pass would be the latest subscription feature of the internet company if ever this speculation is true and would push forth once the Pixel 6 smartphone would release. It aims to incorporate all Google features into one subscription service to pay, and it includes the sale bundle of the latest flagship device of the company.

Apple One, beware, as Google Pixel Pass is coming to take away the spot from you from all Apple needs and services in a single bundle. This may or may not include YouTube Premium, Google One, Google Play Pass, and other subscription services under the internet company's services. 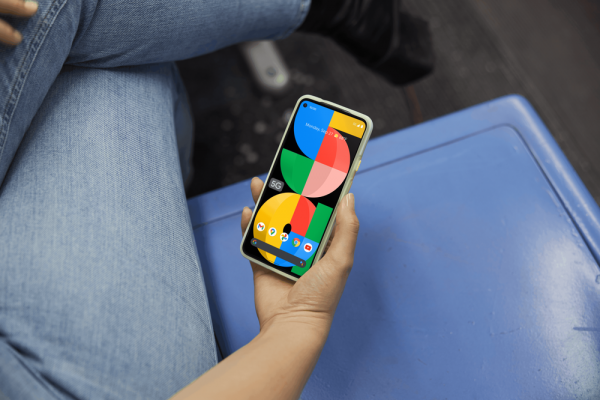 Google was speculated for a Pixel Pass subscription this year, and it would be an all-in-one subscription service for the internet company that would bundle the very best of its features into one. This was revealed by M. Brandon Lee, a.k.a. "This is Tech Today," which revealed via Twitter the new service that Google is aiming to bring.

Pixel Pass: This appears to be a blend of the iPhone upgrade plan where you can get a new phone every year and the Apple One Subscription.

2021 is a year where subscriptions are one of the most popular services that people are entangled with, especially as it brings a one-stop shop for all needs without the hassle. Apple One may be the first to have released this type of offer for its customers, but it would not be the same as what Google is allegedly aiming to debut.

Take note that this is only a rumor or speculation from the company, but if it turns out to be released by Google, it is potentially offering more for people to enjoy. The bundle offers a Pixel 6 phone, as regarded by Lee, and this is something that can only be seen with cellular network companies that offer a locked-in service for two years.

Read Also: Google Pixel 6 Wireless Charging to Have 23W of Power, Larger than the iPhone 12 Magsafe

Would Pixel Pass be a Benefit?

If it comes through for the release of the Pixel 6, the subscription feature of the Pixel Pass would be a benefit for users as it would bring a lot to the table, not just the smartphone. Nowadays, people are staying more at home, so internet connection is the main thing they need, and cellular connectivity is secondary.

This means that the other features and functions brought by the subscription service would come in as a benefit for the device. It can elevate the use of it, as long as people are paying for the service, which would most likely be up for a long time, like postpaid bundles offered by TelCo companies like AT&T and Verizon.

Is it Coming? How Much?

According to Engadget, the price for the Pixel Pass remains unknown, as it is worth knowing that the Pixel 6 smartphone would be at the $1000 category for its selling price. That would be distributed to a lock-in period for the subscription service, atop the fees of the premium features themselves.

Moreover, other add-ons can be purchased, and it would potentially expand it more for users, something that would enhance the experience.