'Battlefield 2042' Was Originally Planned To Be A Battle Royale Game

"Battlefield 2042" kicked things off recently with its beta, with a lot of reviewers praising it for the return to classic "Battlefield" gameplay. It was also criticized for its bugginess, which took several players out of the action. 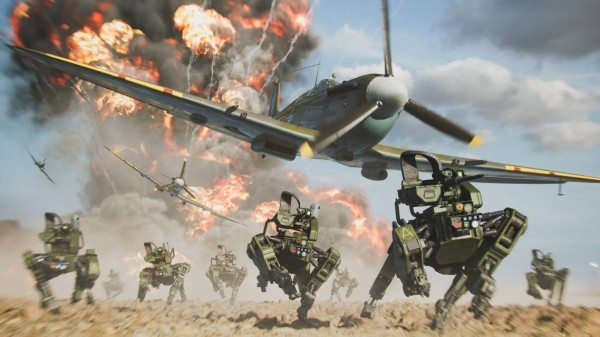 But while "Battlefield 2042" proved to be a somewhat return to form for the franchise, it was originally planned to be something very different.

According to GameRant, "Battlefield 2042" in its earliest development stages was intended to be a battle royale game, in the game of another EA property: "Apex Legends."

In other news, the theory that #Battlefield2042 started as a Battle Royale is true, although I'm not sure how far in development it was changed to a more "traditional" Battlefield.

As per Henderson's tweet, however, he wasn't sure how far into the development cycle that EA and DICE ultimately decided a battle royale game won't fit.

It also seemed like the developers wanted to take cues from another military shooter: the "Call of Duty" franchise. While he didn't specify which CoD it is, it's quite obvious that the devs could've taken a lot of inspiration from "Call of Duty Warzone."

But perhaps this claim of "Battlefield 2042" being a battle royale title does hold merit. For one, EA and DICE were adamant about marketing the game's larger-than-ever PvP player counts: as much as 128 concurrent players on a single map, writes ScreenRant.

With this many players in-game at the same time, it could give credence to the rumored battle royale origins of "Battlefield 2042."

How Different Could 'Battlefield 2042' Have Been?

Tom Henderson is considered one of the most reputable leakers in the gaming industry. In fact, he was the person who correctly leaked details about "Battlefield 2042" way before its official announcement. There were even hints of the game actually having a battle royale mode, though that obviously didn't come to pass.

Judging from his tweet, "Battlefield 2042" could've been very different from its current status if DICE and EA did want to use "Apex Legends" as an inspiration.

"Apex Legends" is unlike its competitors because as a battle royale game, it's classified as a hero-based shooter, according to its website. This is a trope that used to be prevalent in MOBAs, but was also used in shooters such as "Rainbow Six: Siege" and "Overwatch."

Perhaps the developers did stick with some parts of this, because "Battlefield 2042" does use a certain form of hero-based system in the form of Specialists.

Still, the battle royale mode didn't pan out, and "Battlefield 2042" developers DICE eventually decided to go with a classic gameplay style reminiscent of the "Battlefield" games of old. 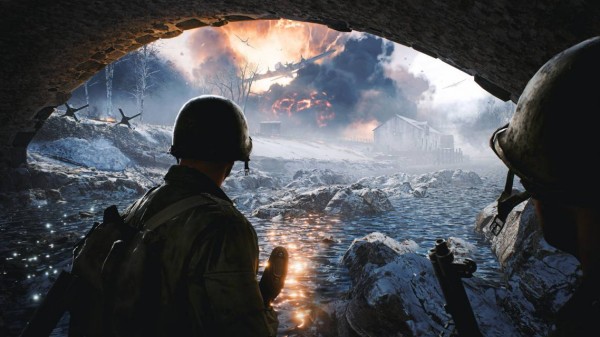 Battle Royale Games Could Have Made EA A Killing

Maybe going with a battle royale game for "Battlefield 2042" could bring quick success for EA, because this type of shooter remains extremely popular.

Perhaps it's the literally endless replay value, the competition element, or just the fun factor, but battle royale titles have carved their own niche in the gaming industry for the past few years.

It might have made sense for EA to go this route from a profit margin standpoint, but their final decision stayed, and they never looked back.