"Call of Duty: Vanguard," the latest version of Activision's popular shooting title, is currently being criticized by many players since its zombies' map shows some in-game content featuring the Quran. 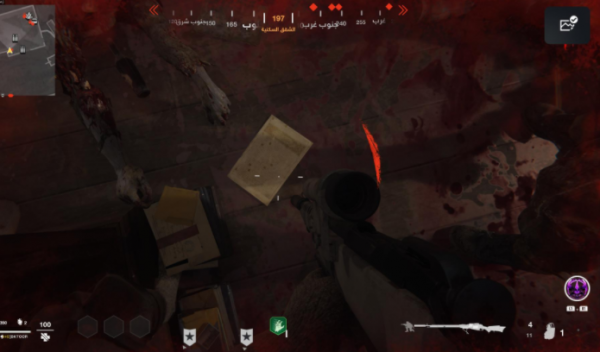 I’m not sure if this has been removed or it’s been faked by editing but I can verify that these pages of the quran ARE NOT on vanguard zombies photo of the exact same place I just took in game the pages are blank! pic.twitter.com/fRhz4QxNbe

This is a serious matter since the Quran is the central religious text of Islam. Based on the screenshots provided by the Twitter user @BLKTO0R, the zombies' map of "Vanguard" shows that some pages of the holy book have been scattered on the floor.

According to GameBible's latest report, the leaked images show that many sections of the Quran are scattered and torn into pieces across a floor in the zombies' map.

Some of the pages are also covered in blood splatters. 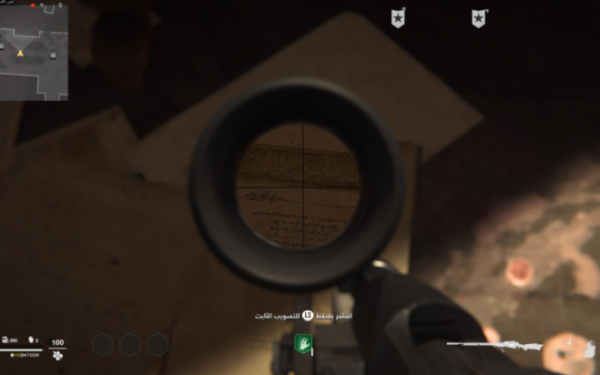 Conincidently im learning about the Quran in my history class but also why does it matter?

"It's disrespectful. God's holy words on the floor with blood like it doesn't matter," said one of the players in the comment section.

Another one added that the in-game content about Quran is very wrong, saying that there's no individual in their right mind who would do such a thing.

As of the moment, players have already reached out to Activision regarding the issue. Because of this, the giant game developer answered their concern, saying that they were sorry about the issue.

Activision also said it had already removed the Quran pages scatted on the floor in the popular zombies' map. The new "Call of Duty: Vanguard" was specifically released to offer a better shooting game experience.

However, this version is still incomplete since it is a new one. Although this is the case, the giant title creator is trying to release fixes and other enhancements, such as the new "Call of Duty" anti-cheat software called Ricochet.

The new Quran Issue is Not the First One

Dexerto reported that the latest Quran issue in the zombies' map of "Call of Duty: Vanguard" is not Activision's first one.

In the viral Twitter post, one of the commentators claimed that the giant game developer also made the same mistake in "Call of Duty: Modern Warfare 2."

Right now, Activision is deeply apologizing for the issue since it is a sensitive one as it involves Islam. The company added that it is now taking action to make sure that it will never happen again.

For more news updates about "Call of Duty: Vanguard" and other popular shooting titles, always keep your tabs open here at TechTimes.