Google Pixel 6 series phones are on a hot tub right now, following the confirmation from the company that they will not come with 30W fast-charging speeds.

Originally, people knew that the said feature would arrive in the flagship, but unfortunately, it did not turn out well, according to the latest reports. 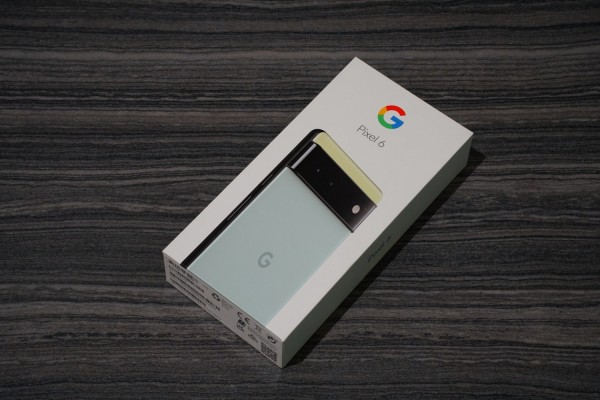 (Photo : Vanja Matijevic from Unsplash)
Originally, Google said that Pixel 6 series phones will come with 30W fast-charging rates. This time, the company confirmed that the flagship lineup will only charge at 21W and 23W.

According to a report by XDA on Thursday, Nov. 18, the Google Pixel 6 and Pixel 6 Pro are set to debut this year without any charger inside the box. The search engine giant used to market smartphones that are capable of 30W fast-charging speeds.

Apparently, this announcement has confused many people since it did not turn out that way. In fact, both Google Pixel 6 series phones cannot charge at 30W.

Per Google via 9to5Google, the company might be selling the flagship devices with a 30W fast charger. However, smartphones are only limited to 21W and 23W peak power.

XDA included in its report that Google clarified the issue in a post entitled "How charging works on Pixel 6 and Pixel Pro." The company explained that the full charge cycle would be dependent on the duration of the single charge.

The post added that the charge rate for smartphones could be affected by the state of charge, system usage, battery cell, system design, and even temperature.

It's possible that when the Google Pixel 6 phones are charging during the low-power phase, it will take them nearly 30 minutes to attain 50% charging. By drawing 21W and 23W from the brick, the devices would render slower charging speed in the next minutes as they near 80% charge.

Furthermore, the charging power of Pixel 6 slowly diminishes as its charging level inches closer to the remaining 20%. With that, the longevity of the battery is improved to an extent.

The Pixel Stands and Pixel 6 and Pixel 6 Pro would be shipped soon. Pre-orders are now open for these phones. They will be released by December 2021.

Since we already know the truth behind the 30W Pixel charger, it's better to assess the duration of its charging speed. GSM Arena conducted a short experiment to know how long will it take for the Pixel 6 to reach 100% in a single charge.

The tech site concluded that from 0 to 100%, the Google Pixel 6 device requires 1 hour and 50 minutes of continuous charging.

In the same thread by GSM Arena, several users shared their opinions about the upcoming gadgets. Someone commented that the $500 RealMe X Pro that he bought two years ago was able to charge in just 30 minutes fully.

Another commenter wrote that Google should step up with its Pixel to defeat the Chinese phone makers.

Regarding its fingerprint scanner on the flagship phone, Google said that the reason behind this problem is the "enhanced security algorithms." Over Twitter, several citizens complained about the sluggish performance of the sensor.

Right after receiving complaints from different users, the company issued an apology for the hassle that it has made.

Last July, a leak suggested that the same line-up would feature up to five years of software support. However, Google said that the Android support will only last for three years.