Elon Musk: Tesla EV Charger to Open for EVs in All Countries Over Time—Supercharger for All

Elon Musk has claimed that its Tesla EV chargers would soon be available for use of other brands and cars, all over the world, as pioneers of its unique charging connectors. Before this, the CEO said that Tesla was the only EV company that focused on "long-range electric cars." The company had charger stations that would have it as an equivalent to refueling.

In the past years, California was the center of most Tesla Supercharger stations as it is the birthplace of the company and where most of its sales are. However, that would soon change as Tesla plans to build new factories and distibute vehicles and power all over the world. 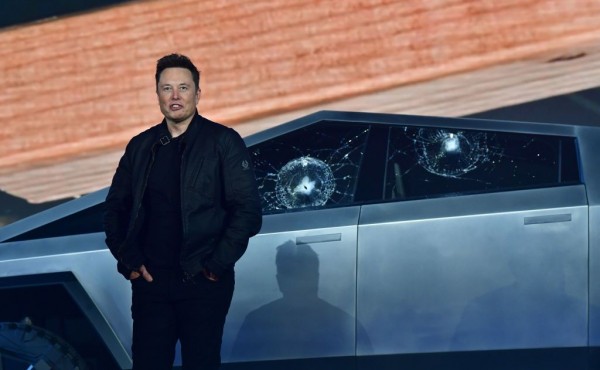 According to Tesla CEO Elon Musk via Twitter, its Supercharger stations will soon be open to all EVs, "over time," and would be seen in all countries. Musk's goal of a "global expansion" has been known for some time now, as the CEO states his intentions publicly.

Over time, all countries

Different vehicles or units are a part of this, not to mention its popular EV lineup with the Model 3, Model Y, Model S, and Model X. Other cars are still waiting, with the Cybertruck and Roadster coming soon. The "Models" of Tesla has made it a full-fledged car company, that has different types of cars from sedans to pick-up trucks, and even a race-bred electric supercar.

Its global expansion is not something that came out of nowhere, as Musk is also known to claim massive things like SpaceX's mission to Mars, where he aims to establish a new colony. 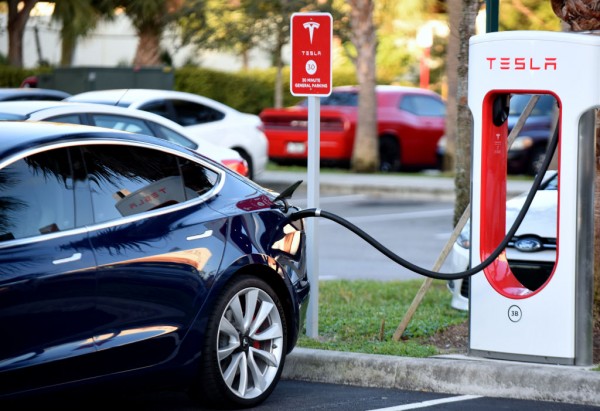 In the same thread, Tesla was praised by for pioneering a charging connector that is now famously used in Supercharger stations and home charging kits. Here, the EV company was said to be "criticized" by many for making their charging connectors that is special to Tesla's fleet.

We created our own connector, as there was no standard back then & Tesla was only maker of long range electric cars.

That said, we’re making our Supercharger network open to other EVs later this year.

The CEO billionaire noticed this and replied that Tesla was a pioneer in long-range EVs, focused on going further than other electric cars. Back then, people with EVs or hybrids would need to charge their cars at home and expect it to last the round trip, but Tesla's cars and charging stations changed that for the US.

Musk also revealed that other EV brands can soon make use of Tesla's Supercharger stations later this year.

While it is not known if Tesla is to share their charger connector design and engineering with other car manufacturers, the company would focus on having other cars use its Superchargers.

Tesla is already seeing a long line in Supercharger stations, and that expansion is coming soon. Its opening to other car manufacturers could mean superiority for Tesla, not only as a car company but also as a clean power provider.